Having recently unleashed their new single Can I Stay Here Forever (pt.II), Marsicans today reveal the video for the new track. The song is also the first t be revealed from their forthcoming debut album which will arrive later this year on Killing Moon Records (Fizzy Blood, Racing Glaciers).  Watch the video below.

We wanted to make a video that represents what’s going on in our heads in these unsettled times. It was filmed with the song at 1/3 normal speed so, when sped up, the whole thing feels frantic and skittish, similar to our thoughts leaping around from one thing to another.

Despite it’s signature upbeat mood and tempo, Can I Stay Here Forever (pt.II) is a rather pensive track that is inspired by Brexit and the climate crisis. Singer James Newbigging said:

The UK has been a particularly divided place over the past few years and this song was born out of frustration with it all. My head was (still is) overloaded by news surrounding Brexit and an impending environmental disaster. This song is me wanting everyone to chill the fuck out, stop treating other people as the enemy and just get on with actually solving the problems we’re facing. I was going to say this song isn’t aimed at one particular side of ‘the debate’, but that was my issue in the first place. There isn’t a debate. People shut their ears to anyone with an opposite opinion, rather than trying to understand their point of view and have a reasonable conversation.

Having headlined the BBC Introducing stage at Reading and Leeds Festival in 2019, the Leeds quartet have recently been confirmed to play at SXSW festival in Texas. More tour dates as well as album details will be announced shortly.

Can I Stay Here Forever (pt.II) is available via all digital outlets. 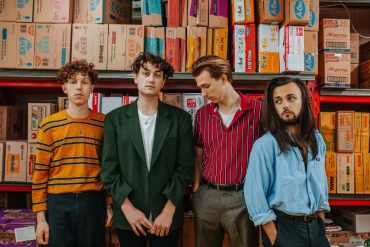 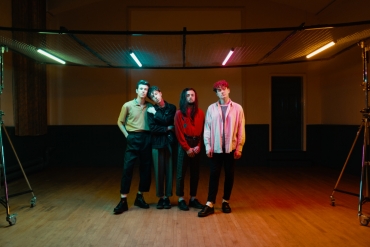 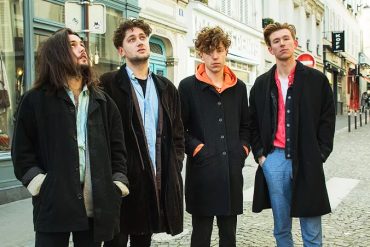