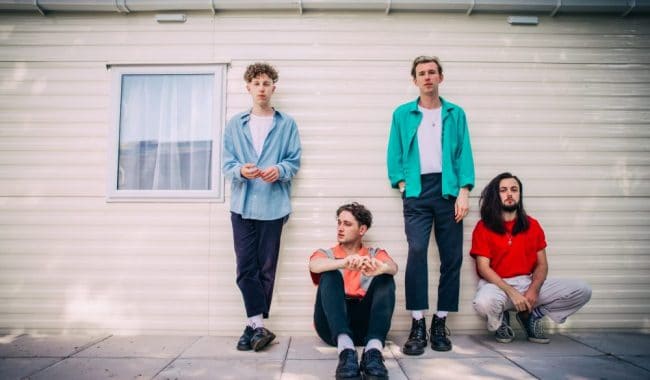 Leeds pop quartet Marsicans today drop their new single Pop-Ups (Sunny At The Weekend). The infectious summerly jam follows on from recent singles Wake Up Freya and Throw Ourselves In. Lyrically, the new track deals with ridiculous false promises often made in online ads. Listen below.

Frontman James Newbigging comments on Pop-Ups (Sunny At The Weekend):

I was watching a film online and got a pop-up ad along the lines of “Wow, look how much money I’ve made”. It got me thinking about the people in life that make all these false promises to you and try and get you into their crazy schemes. Lyrically, the song is basically just poking fun at those chancers.

Earlier this year, the four piece were invited to record a session in the iconic Maida Vale studios which was broadcast on Radio 1 just before the releaye of Wake Up Freya’s. The entire session is available to watch here.

2018 has already been a busy year for Marsicans. Having toured with the likes of Jaws, Hippo Campus & Clean Cut Kid, the band completed their biggest headline tour to date in March with sold out dates in London, Manchester, Glasgow, Birmingham and Leeds.

The band will play several festivals over the course of the summer including Tramlines and Kendal Calling as well as a hand full of Irish dates in September. All dates and ticket links can be found below.

Pop Ups (Sunny At The Weekend) is out via LAB Records as of June 22nd. 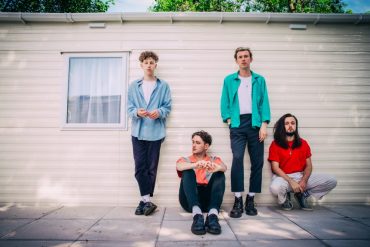 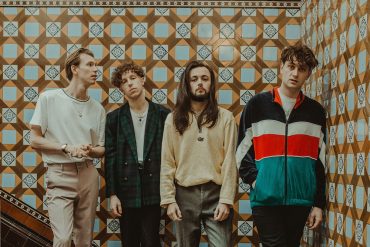 Marsicans drop video for ‘Your Eyes’ 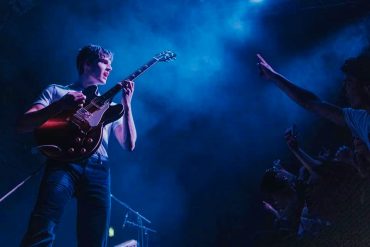