The Best Indie Songs of the Week

Home > The Best Indie Songs of the Week > Page 3

Leaning all the way into her new 70’s funk era, St. Vincent (a.k.a. Annie Clark) shared the second single from her upcoming album Daddy’s Home, out May 14 via Loma Vista recordings. “The Melting of the Sun” is equally as groovy as the first single “Pay Your Way in Pain,” and co-produced with Jack Antonoff—who has worked with stars like Taylor Swift, Lorde, and Lana Del Rey. The song is coupled with a psychedelic lyric video that you can watch below.

Preparing for the June 4 release of her upcoming album Jubilee, Japanese Breakfast (a.k.a. Michelle Zauner) released “Posing In Bondage” via Dead Oceans. She is fresh off performing the first single “Be Sweet” on The Tonight Show Starring Jimmy Fallon—a dream that she dove into on her 2017 track “Jimmy Fallon Big!” Featuring expansive instrumentation, her trademark hazy feel, and a striking music video, this is easily one of the top songs of the week.

Experimental London band Sorry, who is fresh off their debut 2020 full-length album 925, released their new EP Twixtustwain. “Don’t Be Scared” was a true stand-out, blending cool guitar tones with strange, disoriented beats that will throw you off-balance in the best possible way. The entire EP defies traditional genres, with rock, electronic, and pop influences. You can listen to it now via Domino Recording.

Sour Willow is channeling their inner Big Thief after releasing a grunge-influenced self-titled EP in 2020. “Bathroom Stall” is the second single from their upcoming EP Crossing Over, due out April 23 via Exploding In Sound. The song leads with tranquil, steady guitar and the crisp swishing sounds of drum brushes on a snare, before evolving into a loud, exciting chorus. The ebb and flow of this song, coupled with brilliant lyricism, makes it a track you can’t miss this week.

Belot loves to explore social awkwardness, as she proved with her 2020 EP Electric Blue, now taking it into the bedroom with her new single. “Bed” is unapologetically frank, while she explores sexual tension in the fun 2-minute electro-pop track. You are going to want to keep this London-based indie-pop artist on your radar. 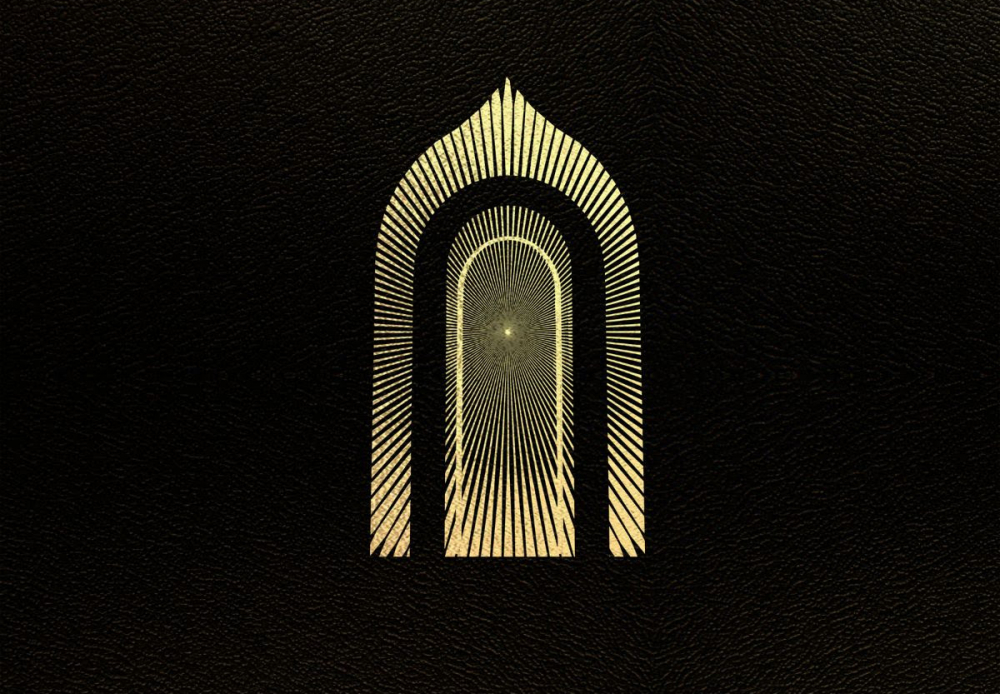 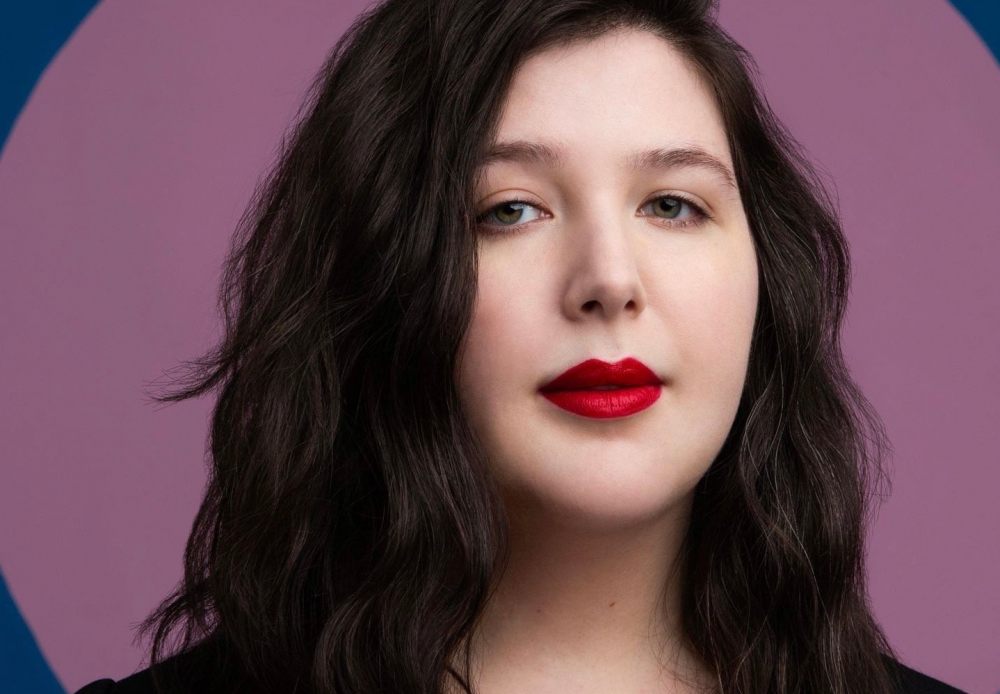