One critique has overshadowed the music of Greta Van Fleet since their 2017 debut EP From the Fires: “They sound too much like Led Zeppelin.” Whether the critique is valid or not depends on the ears of the beholder, but the Grammy award-winning band’s latest album, The Battle at Garden’s Gate, finally put enough distance between their music and the sound of their inspirations.

The album, out via Republic Records, sounds freer than any music Greta Van Fleet has released before– somewhat shocking considering it was recorded during the coronavirus pandemic. But they made up for the lack of social freedom in the studio, introducing listeners to their most explorative album yet. They also moved from their tiny hometown of Frankenmuth, Michigan to Nashville, Tennesse, and worked with a new producer, hiring Greg Kurstin– an eight-time Grammy winner and two-time Producer of the Year, working with talents such as the Foo Fighters, Paul McCartney, and Adele.

They make this shift immediately obvious, beginning Heat Above, the first track on the record, with a resonant synth held on one chord. As it pulsates in the background, they slowly introduce a disorganized organ solo. Listeners get quickly lulled into this false sense of relaxation before they rip the rug out from under their feet, and the stellar rock album officially begins. They did, similarly, open their 2018 album, Anthem of the Peaceful Army, with this quiet before the storm approach, but this time around they used more updated sounds that music fans in the 2020s expect, as opposed to the classical approach taken in 2018.

The Barbarians and Trip the Light Fantastic may be the most experimental song Greta Van Fleet has ever put out. The ladder of the two is a striking track that begins with some sort of congested electric piano/synth that plays a catchy riff that loops throughout the song. The lead guitar also has a funk element to it that fans of the band have never had the chance to hear. While Trip the Light Fantastic issimilarbut incorporates classic guitar power chords.

Looking past the obvious, there is a substantial amount of growth in their lead guitarist Jake Kiszka. For the first time in the band’s discography, the guitar solos tell a story instead of merely being a show-off jam session. Broken Bells is the best example of this, as Kiszka shreds an emotional solo before his brother Josh shrieks outro with his built for rock and roll voice.

This album also showcased an even more powerful brand of rock music. Not only the solos full of life, but the riffs are also punchier, while the vocals breathe passionate life into the music. The band was set to open for the iconic metal band Metallica, which may have been the boost they needed to take their music to the next level.

But for as much progress as Great Van Fleet showed, the album did have low points. For one, the songwriting was often too ambiguous to nail down exactly what meaning they wanted listeners to take from the song. In interviews, the band often alluded to the album being societal expectations, which makes sense, but it is hard to deduct that without an explanation. On many songs, Jake’s guitar did the talking, not the lyrics. Still, Josh’s voice is so infectious and interesting it almost doesn’t matter what he is saying.

For two, they did step out of their comfort zone, but, overall, they did not give us anything we haven’t heard before. In fact, even on songs where the band showed personal strides, it still followed the same formulaic outline. It’s enjoyable, but over the course of the hour-long album, it can really start to weigh on the listener.

That being said, it is still incredible rock music that put substantial distance between their freshman EP and album. A great album doesn’t have to be groundbreaking to delight the ears of listeners. At the end of the day, The Battle at Garden’s Gate is an album that’s easy for almost anyone to get into and is sure to delight both Great Van Fleet and rock music fans. 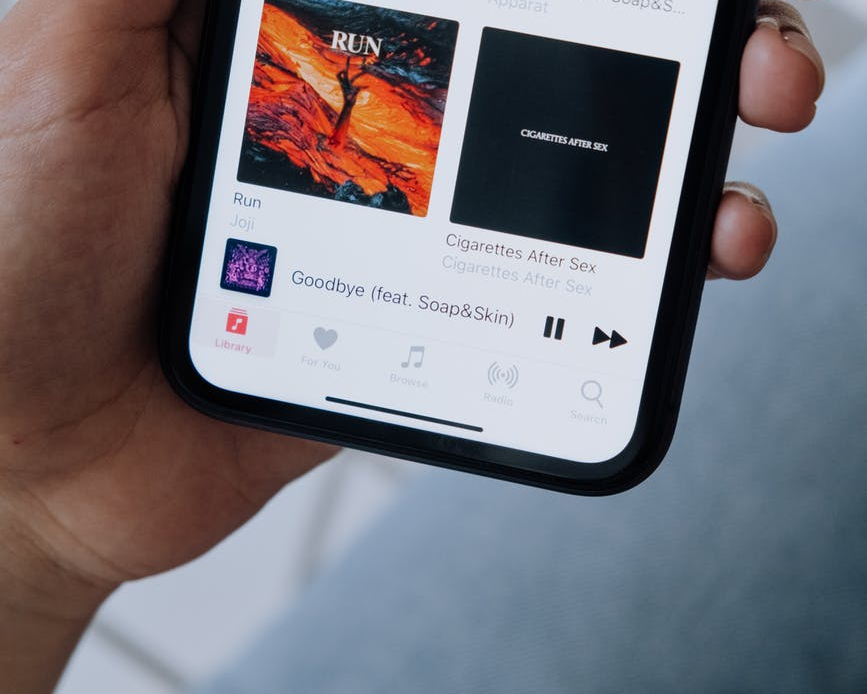