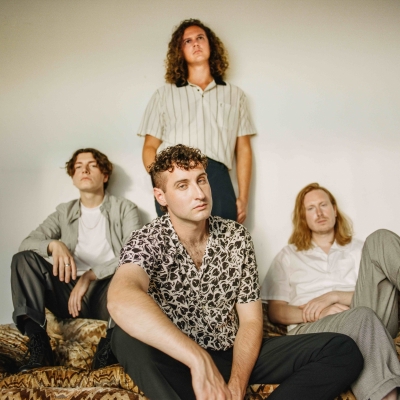 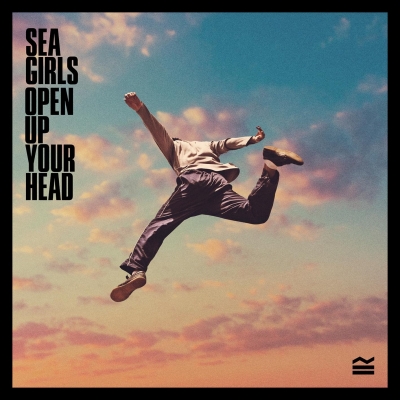 Sea Girls – Open Up Your Head 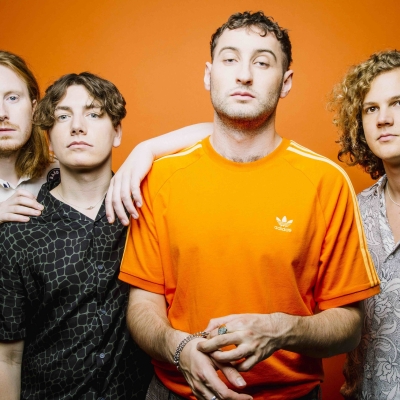 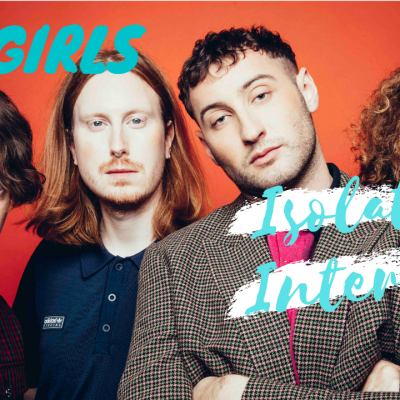 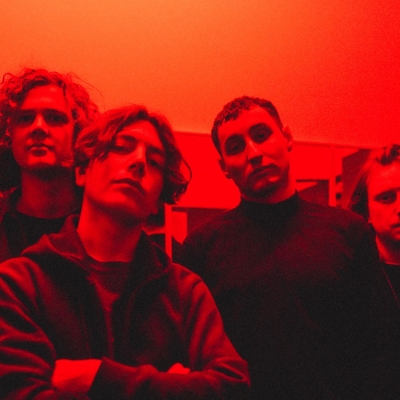 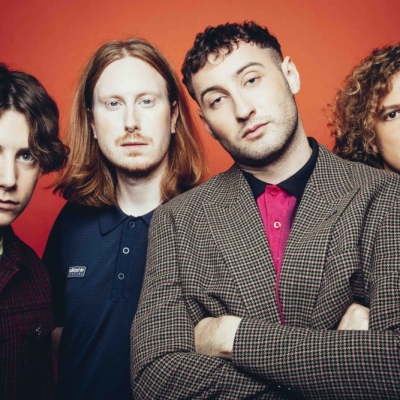 Sea Girls cover Billie Eilish’s ‘When The Party Is Over’

Sea Girls are a London-based  indie rock band named after a misheard lyric from the Nick Cave song Water’s Edge. They are currently working on their debut album Open Up Your Head which will be released in August 2020.

The band currently consists of:

The band will tour the UK in Mai 2021 (tickets here) in support of their debut album Open Up Your Head. Full dates can be found below.