Debut album 'Open Up Your Head' out August 14th

Fresh off the back of their Under Exit Lights EP, Sea Girls are treating us with even more new music, starting with new single Do You Really Wanna Know? The new single arrives alongside the announcement of the band’s debut album, Open Up Your Head, out August 14th via Polydor. Artwork and tracklisting below.

With bragging rights as the next generation of British sing-along maestros, Sea Girls seem under no pressure to release another anthemic tune to their repertoire. Do You Really Wanna Know? is a 3 minute bop about spoiling precious moments with questions.

One of their more upbeat tunes, it’s chorus has a firm boyband feel and a rhythm reminiscent of an obscure 90’s TV show credits which I can’t quite place. It doesn’t feel like the instant classic some of their older songs have upon release, yet Caville’s vocals carry enough power that you can already hear this being sung back to them during one of their raucous live shows.

One thing is certain, Sea Girls have found the magic potion for writing feel-good indie pop with incessantly catchy choruses and don’t intend stopping any time soon. For this reason, we’re psyched for the release of their long-awaited debut album Open Up Your Head in August.

Open Up Your Head is available for pre-save, pre-add and pre-order. Limited edition vinyl and merch bundles can be found in the band’s official webstore. 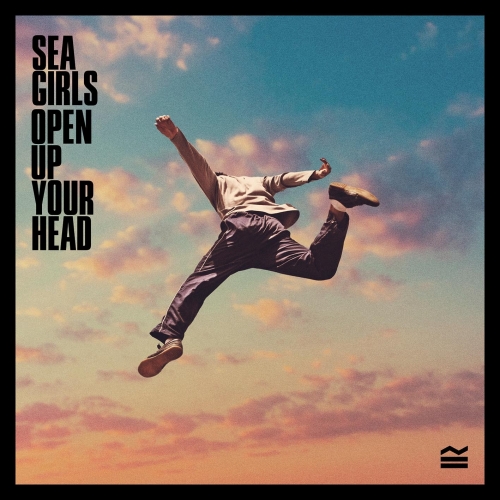 They’ve also announced rescheduled tour dates for later this year, including an upgrade in venue for the London date to the 02 Academy Brixton. Tickets for the postponed April tour will still be valid for the new dates, whilst additional tickets will go on general sale on the 7th May here. A limited pre-sale will be available for fans who pre-order the album from the band’s webstore or sign up for their mailinglist (no purchase required).