Rising four piece Sea Girls have just announced their biggest UK headline tour to date for the Spring of 2019. The band have also revealed that their debut album will be released early in 2019. Listen to their most recent single All I Want To Hear You Say here.

The band spent the summer of 2018 taking their frantic live shows to the festival stages of The Great Escape, Reading & Leeds, Citadel and The Neighbourhood among many others. Their third EP Adored was released in May to critical acclaim while new single All I Want To Hear You Say gained radio nationwide airplay.

Tickets for the Spring 2019 headline tour will go on sale Friday, November 2nd via the band’s website. All shows are 14+, except Cardiff which is 16+. Kicking off in Oxford on February 25th, the tour will include stops at Birmingham, Edinburgh, Manchester and London among others. Support acts are yet to be announced. All dates and ticket links can be found below.

Sea Girls – All I Want To Hear You Say 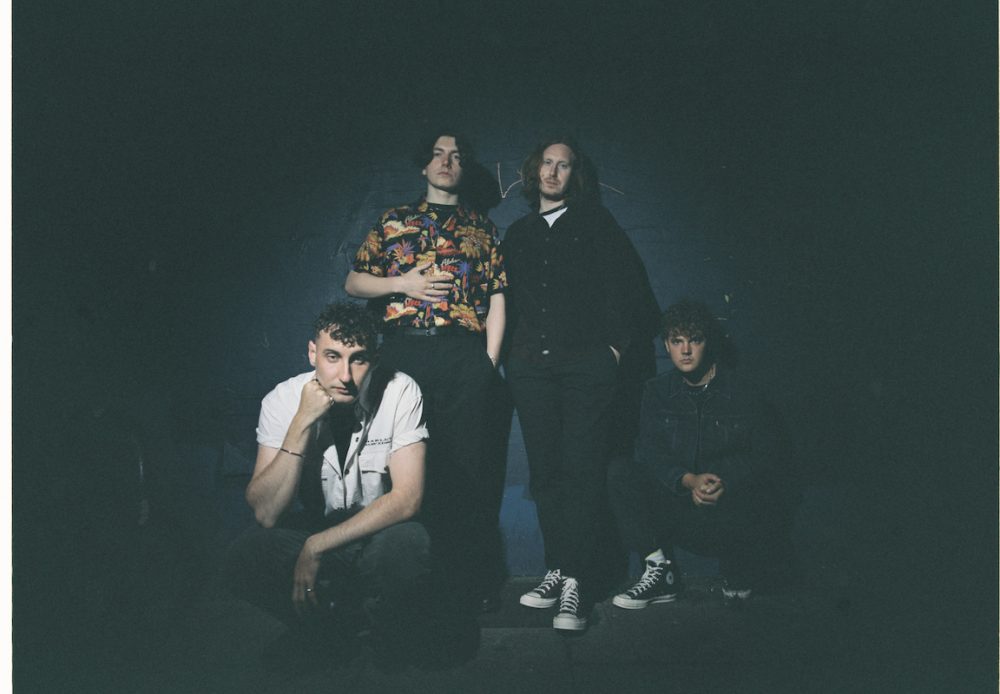