It’s been an insane 12 months for Talk Show, flashback to the start of 2019 and they were just announcing themselves as ‘one to watch’, with their debut single Fast & Loud. Fast-forward to this year and Talk Show have solidified themselves as a stirring live spectacle, touring throughout the UK and Europe in support of artists including Fontaines D.C., Squid, Fat White Family, Crows, The Murder Capital, Black Country New Road and Pip Blom. Now, they have released their debut EP These People.

The EP opens with single, Stress, a riveting post-punk piece which leaves listeners begging for more. Stress is written about modern romance, with the emotion worn proudly on its sleeve.

We tried to juxtapose the negative connotations of the song’s title, with music that was bold and had a lot of attitude, not something that was insular or timid. The first time we ever played that song, I remember it feeling like it had a life of its own, it really wanted to burst out of the basement we were in.

Punk anger comes throughout the EP, but especially within the second track Atomica, with frontman Harrison Swann snarling ‘I wonder what they told ya if you are telling the truth’. This, combined with the alarmed bassline and heavy drums make this track really standout.

Banshee was the first track to be released from These People and it was the first display of the band’s complete sound. Banshee is an uplifting track with a melancholic undertone, the lyrics progress through a relationship with no resolution or closure for the protagonist and is a truly wonderful listen. 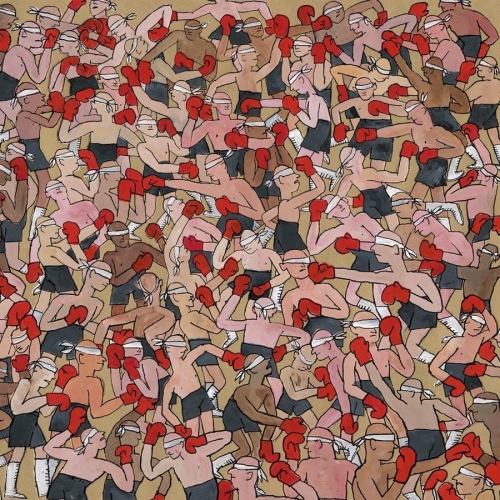 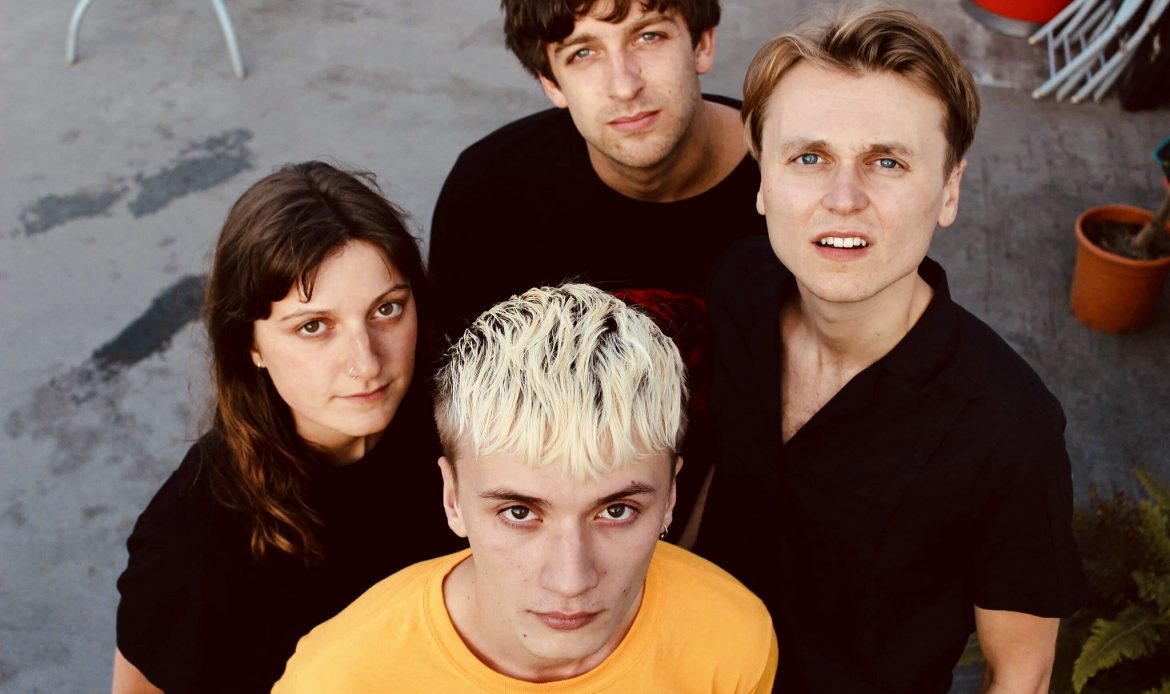