South London post punk band Talk Show have recently released their new single Stress. Taken from the forthcoming debut EP These People (out March 27th), Stress has been championed by the likes of BBC Radio 1 and Radio 6 Music among others. Listen to Stress below.

A juggernaut, direct with its delivery, Stress sees the band address issues with modern love, with its emotion and lyrics worn upon its sleeves. Speaking about the track, lead vocalist and guitarist Harrison Swann states that the band “wanted to juxtapose the negative connotations of the song’s title, with music that was bold and full of attitude”.

Talk Show are on the rise, having spent the majority of 2019 on tour supporting the likes of The Murder Capital, Fontaines DC, Black Country, New Road and many more. The band are heading out on a string of headline dates this April (tickets here) and are supporting Marika Hackman and The Orielles this month. 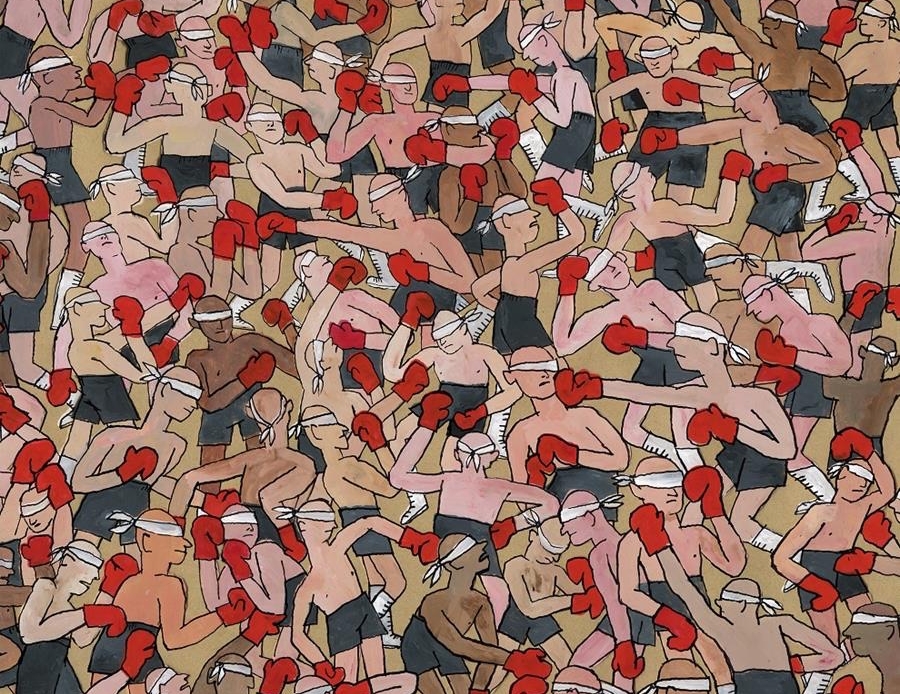