The Murder Capital – When I Have Fears

Home > Reviews > The Murder Capital – When I Have Fears

Already building up a large following and being deemed as being ‘outrageously exciting’, The Murder Capital release their hotly anticipated debut album When I Have Fears this week.

When I Have Fears follows a series of insane live performances which have seen the Irish band’s name travel worldwide without a studio release to listen to. After that came the first single, Feeling Fades which further emphasised the hype surrounding The Murder Capital… Now, we sit with their debut album within our reach, so does that fulfill people’s hopes?

The album opens with For Everything, a loud, bold track with insane instrumentation. For Everything is a massive track which is fueled by politics and will sound even better live.

Next up is More Is Less, a track that’s already caught much attention from music fans as it plays a huge part in band’s live sets. More Is Less proves that The Murder Capital are one of the most exciting bands at current, with a prominent political statement and frantic instrumentation.

Green and Blue was released as a single before the album’s release, with a raw drumbeat and electric guitar riffs. The energy within this track is instantly felt, that paired with the depth and darkness of James McGovern’s lyrics create something seriously impressive.

The band’s highly anticipated first single Feeling Fades is also on the album, a track that’s tense and menacing track driven by desire for social change, and when McGovern repeats “the now elapsed around you and me, and it kept us all together’ you begin to believe that the Irish five piece can do just that.

Already playing a key role in the bands insane live shows, Don’t Cling To Life is a more gothic track which is written about the pain of burying someone close to you, speaking about the track the band stated ‘“we wanted to write a song you could dance to. Feeling grief and wanting to dance through it, and feeling the rawness and emptiness of our own grief, because any relationship that involves love is so specific to you.”

The album ends with Love Love Love a more industrial rock track which proves that they are a band to keep a close eye on in the future.

When I Have Fears sees The Murder Capital fulfill people’s expectations, a thoroughly insane album which will only open doors for the band. The Murder Capital are seriously a band to keep a close eye on, as with the release of their debut album it’s almost certain that they’re going to gain a ton of support. 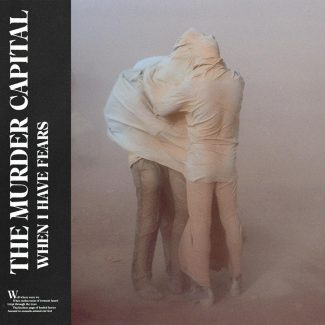 The Murder Capital - When I Have Fears 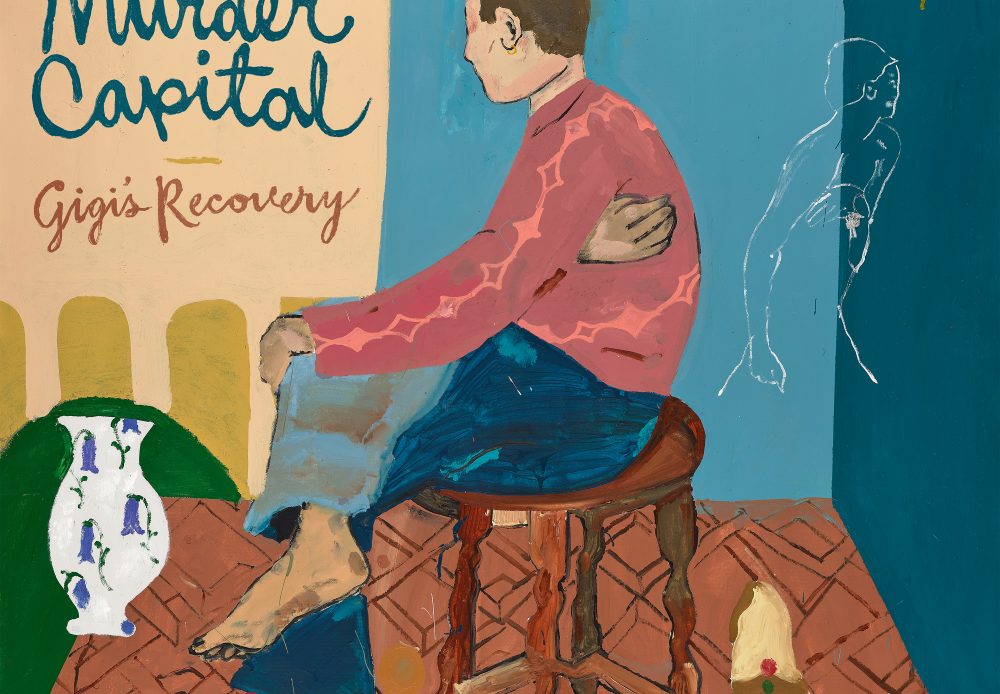