Black Country, New Road have returned with the announcement of their second album, Ants From Up There, set to be released on February 4th 2022 via Ninja Tune. The release follows almost exactly a year on from the release of their debut album, For the first time.

Accompanying the album’s announcement the band have also shared its first single, Chaos Space Marine, which has already become a fan favourite since its live airings earlier this year. Check it out below.

Speaking about the track, frontman Isaac Wood declares that

‘Chaos Space Marine’ is ‘the best song Black Country, New Road have ever written, we threw in every idea anyone had with that song, so the making of it was a really fast, whimsical approach – like throwing all the shit at the wall and just letting everything stick.

The band’s debut album, For the first time, is destined to sit high on 2021 Album Of The Year lists, receiving acclaim from both critics and fans and even being shortlisted for the Mercury Prize. With For the first time, the band moulded elements of klezmer, post-rock, indie and spoken word, Ants From Up There sees them expand on this to build a middle ground that places itself into a realm of minimalism, indie-folk, pop and alt-rock and adds to the distinctive sound of what is already a unique band.

Recorded at Chale Abbey Studios, Isle Of Wight, in the Summer, the album comes with a deep-rooted conviction in the end result. Speaking on the production of the album, bassist Tyler Hyde states:

It was such a pleasure to make. I’ve kind of accepted that this might be the best thing that I’m ever part of for the rest of my life. And that’s fine.

Black Country, New Road’s live performances have garnered legendary status from both critics and fans. After a 43-date UK and Europe tour this Autumn, with US dates next year, the band today announce a new string of UK and Ireland dates for 2022, preceded by their biggest London show to date at The Roundhouse in February. Tickets are available here*. 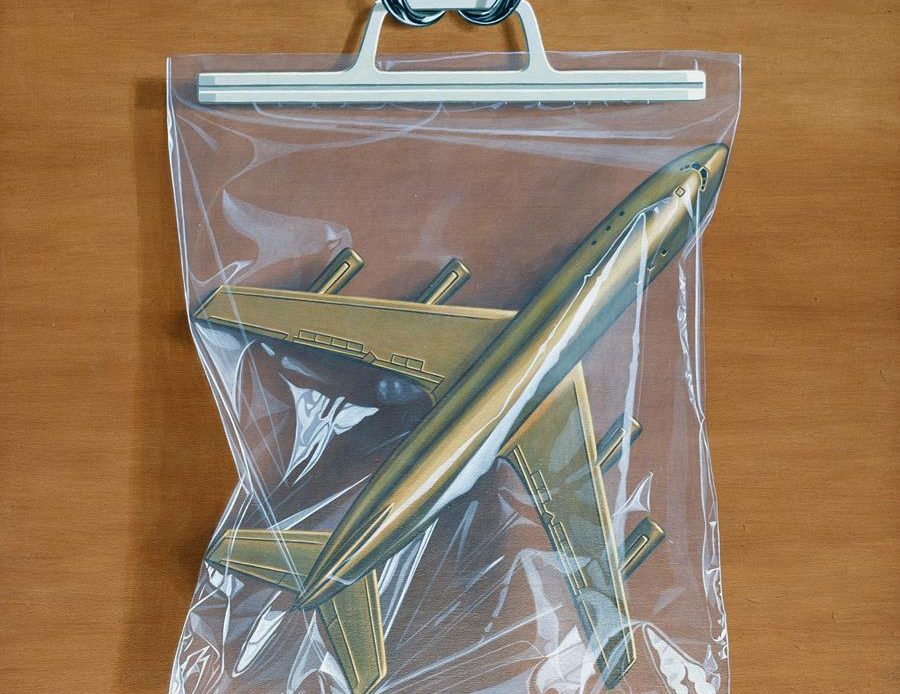