Having recently confirmed their new album Life is Yours for release on June 17th, Foals today return with new album cut Looking High. The new song features a vibrant mix of warm synth sounds, a full voice from frontman Yannis Philippakis, and guitar riffs that dart with dazzling disco vibes.

Originally a demo recorded by guitarist Jimmy Smith, the Prince influence is obvious. After lockdown, when Yannis, Jimmy and drummer Jack Bevan reunited for the first time in a long, their energy was amplified by their enthusiasm of performing together again.

The track reminisces about a time before the pandemic while the Oxford based band still roamed their local night club scene. Yannis explains:

This is looking back to a more hedonistic time in my life, and a more innocent time in society in general, pre-pandemic and before the existential threat of climate change. It takes place in an alley in Oxford with two clubs – The Cellar and The Wheatsheaf – that all the city’s nightlife gravitated towards. It was before clubs started to close down and our cities started to change into more corporate, arid places. There’s an element of being haunted by nightlife that’s no longer there.

(As an Oxford alumna, I have vivid, if somewhat blurry, memories of these places).

Their new album Life Is Yours is, according to Philippakis, their “version of a dance or disco album” with lyrics that “that take you out of the oppression of the lockdown and the desolation of the last year.”

We wanted to refocus and do something that shared a DNA throughout the songs: a physicality, a danceability, and with energy and joyousness. It’s definitely the poppiest record we’ve ever made. I feel that with Everything Not Saved… we touched upon all of the facets of our sound up until that point. This time we wanted to find a new way to express ourselves

New Foals Album – What We Know So Far

Foals startet writing tracks for the new album in winter 2020 in their rehearsal space in South London during the lockdown. Writing upbeat tracks like Wake Me Up and 2am provided not only some much needed escapism but a hopeful look into the future when touring would be possible again. As a result, these first tasters sound very uplifting, danceable and summerly.

Life is Yours follows on from 2019’s two-part album Everything Not Saved Will Be Lost landed the band their first UK #1 album as well as three prestigious awards: Best Group at the BRIT Awards, Best Album at the Q Awards and Best Live Act at the NME Awards. It also led to their third Mercury Prize nomination.

‘Life is Yours’ tracklist

New single 2am out now

Philippakis comments on the track:

Musically ‘2am’ is one of the poppiest songs we’ve ever written. It’s about repetitive cycles of destructive behaviour, which I think lots of people can relate to, and certainly it’s an expression of something that I struggle with. There’s something cathartic about expressing that feeling to this upbeat music that’s got a sense of release and the hope of resolution.

He adds on the meaning behind the lyrics of 2am:

The lyrics tap into the idea of trying to wake up after the fever dream and terrible nightmare of the last 18 months. We really wanted to revel in the power of rhythm and music and what that brings to your body, heart and soul. It’s an absolute banger of a track and feels joyous and full of light to us.

Debut album Antidodes to be re-issued on vinyl

Commemorating the 14th anniversary of its original release, the band’s debut album Antidodes will be repressed on recycled vinyl alongside Life Is Yours. Both LPs can be pre-ordered here*.

This spring, the trio will finally embark on their since rescheduled UK and European arena tour, including four consecutive sold-out nights at Olympia London. 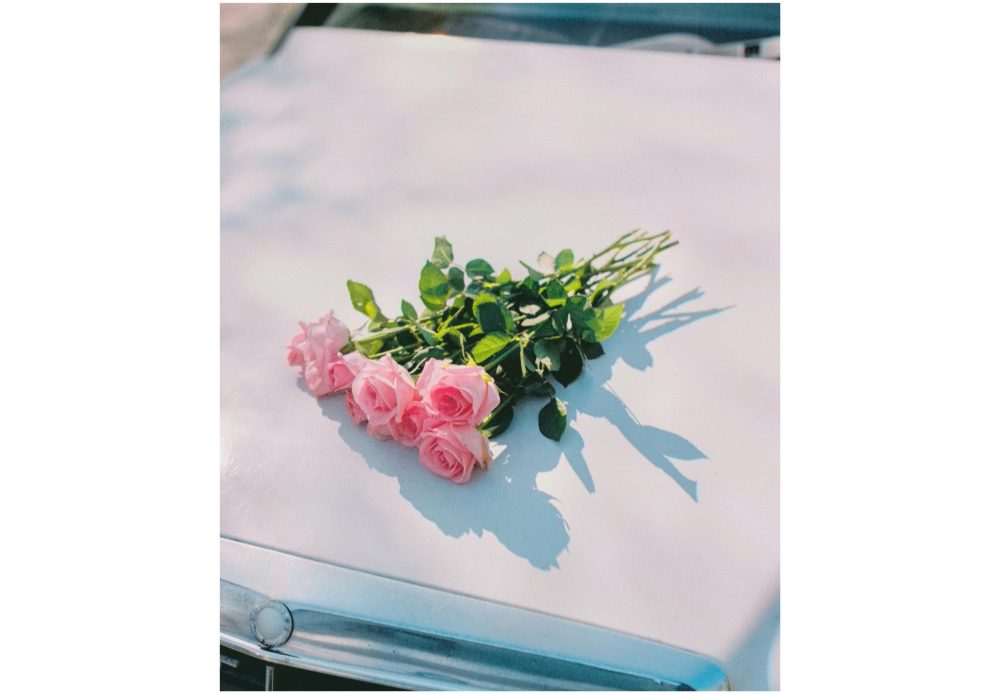 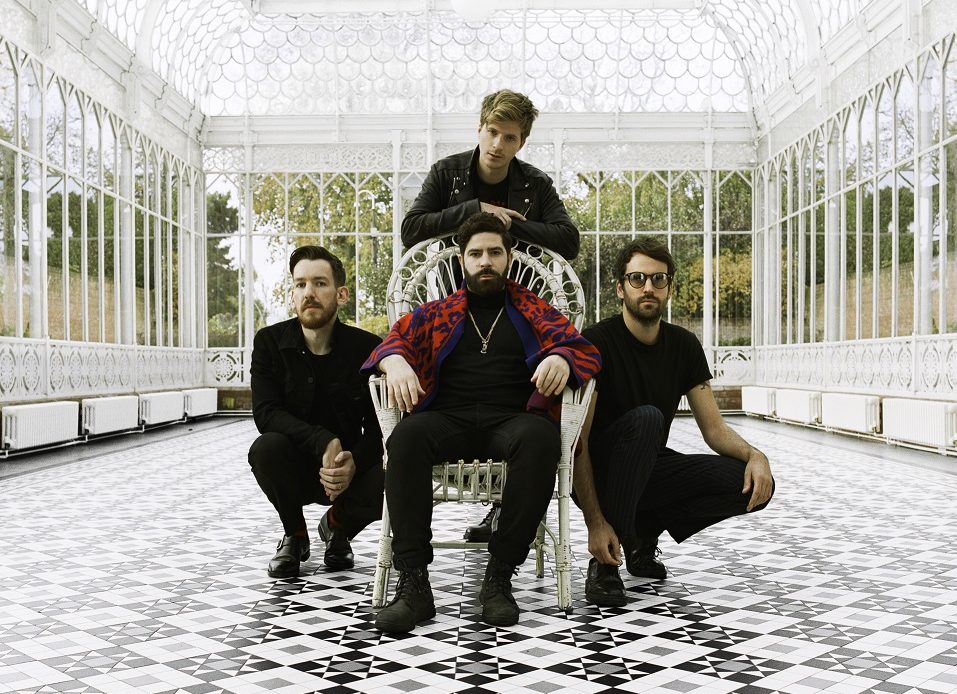