The transcendental duo, Wings Of Desire (ex-INHEAVEN) have shared their latest track, Be Here Now, this week. The release of Be Here Now follows on from their 2 breakout singles, 001 and Runnin‘. Listen to Be Here Now below.

Be Here Now sees the duo, consisting of Chloe Little and James Taylor, draw inspiration from visual art and 20th century counter culture, confronting themes of identity and ignorance to create a mystical sound that really cuts deep. Sitting somewhere between woozy and blissful, Be Here Now sees Wings Of Desire provide a mirror on the intensity of modern life.

Speaking about the track, Chloe and James state:

Be Here Now is a song about being exactly where you’re supposed to be. Being present means that instead of being focused on what happened to you yesterday or what could happen tomorrow, you are simply here, now. It goes against everything we’ve learnt in Western civilisation, but once you embrace your freedom, the universe becomes your oyster.

With their previous band, INHEAVEN, Chloe and James released a self-titled debut album in 2017 to critical acclaim and toured with the likes of Blossoms, Sundara Karma and Pale Waves.

Watch the video for Be Here Now below. 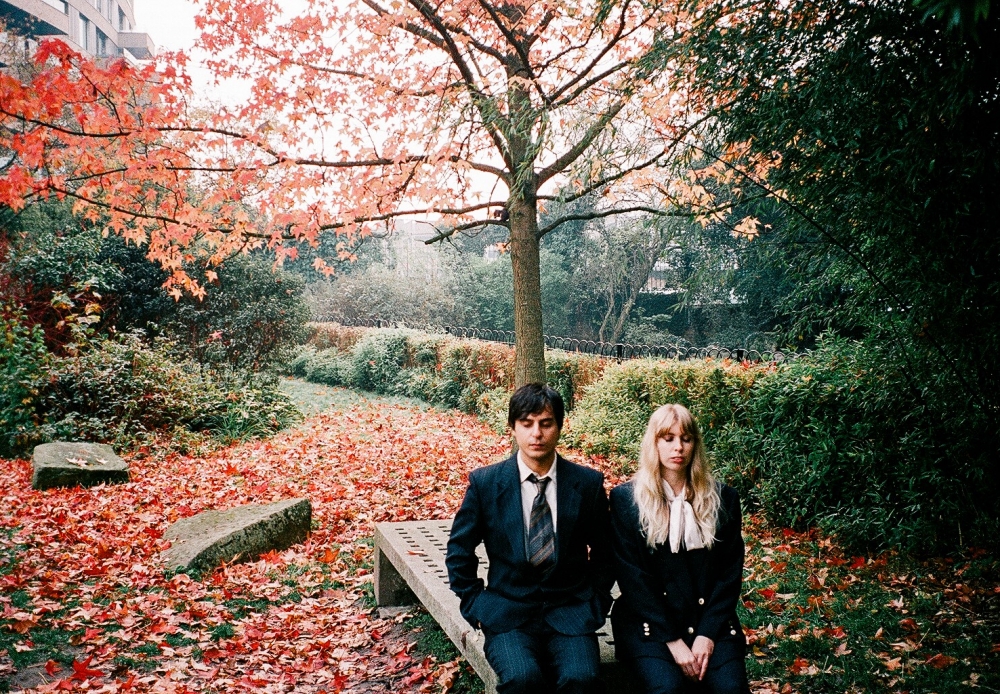