Glaswegian rocker Twin Atlantic today drop a new live video for their recent single Novocaine shot at the band’s own studio ‘Bongo Land’. The track was the first to be revealed from their forthcoming new album Power, set for release on January 24th. The band have also recently released the official Alex Nicholson directed video for Novocaine. Both videos are available to watch below.

The new live video arrives ahead of a run of intimate album launch shows at the end of the month. All dates and remaining tickets can be found below.

The official video, on the other hand, was directed by Alex Nicholson, who has previously worked with Circa Waves and The Sherlocks, and mixes the concepts of colour, mood & memory with shots of the band performing.

Frontman Sam McTrusty comments on the video for Novocaine:

The collage approach to Alex’s idea was really appealing to us. It’s the exact same way we have been approaching writing lyrics on this album. A sound or a colour evoke a feeling or a memory and you chase that down a rabbit hole and see what it unravels from your subconscious. To have a director listen to the song and get that was lucky. Working to the limitations of just red, green and blue lighting was another way this ties into the record. We’ve found that by limiting ourselves we actually use more of our imagination and creativity

Power follows on from 2016’s GLA and is the band’s first release on Virgin / EMI. As Novocaine shows, the album sees the group, now a trio, dabble with synths. This is quite the departure from the raw garage rock of GLA but it’s also pretty catchy.

The album was recorded in the band’s own studio in Glasgow and self-produced. Only then would they sign another record deal. It’s a good thing they took total control of things after the over-produced disaster that Great Divide was. 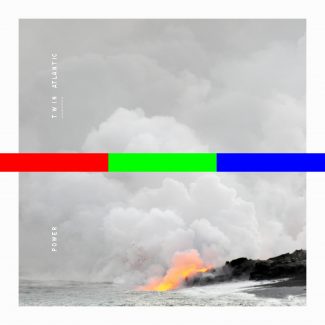 After a stunning performance at Reading & Leeds Festival, the trio is ready to hit the road again in March. Their UK tour will take them to Aberdeen, Manchester and London among others. Tickets are available here. 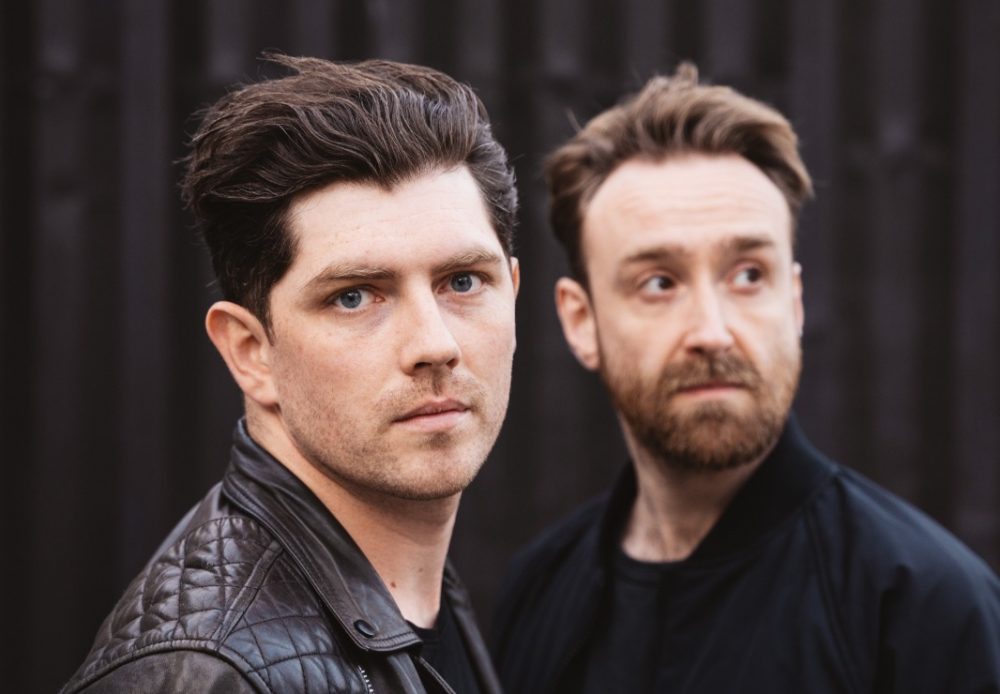 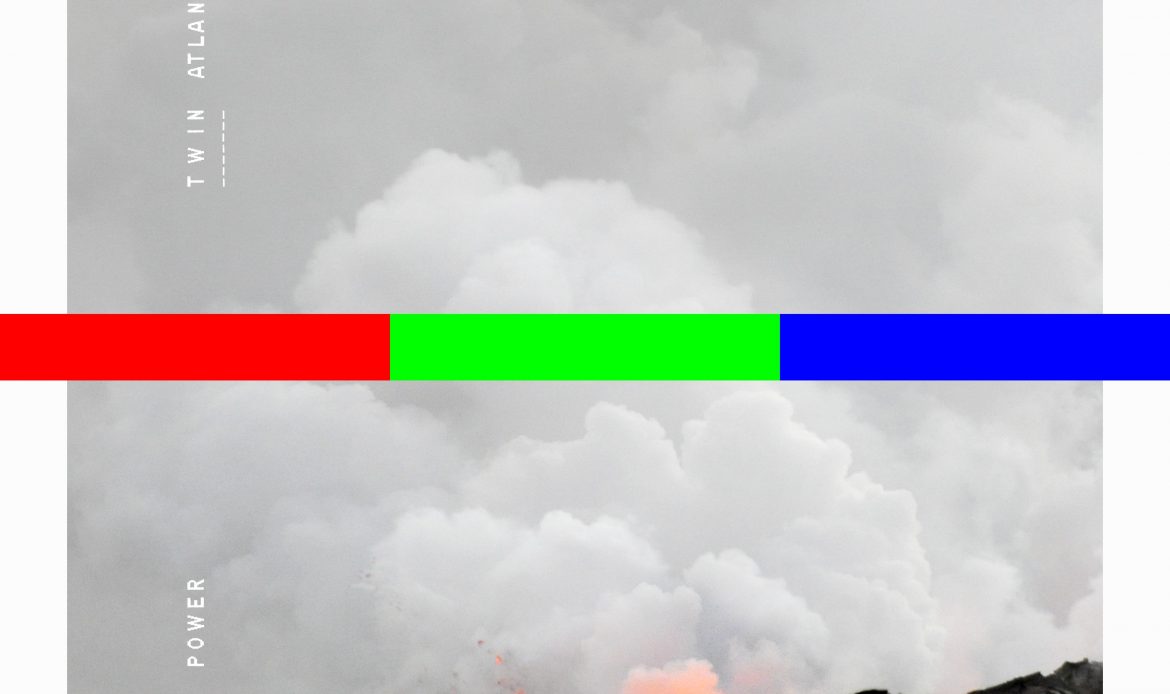