In February, Reading and Leeds released their lineup for 2020. A lineup that saw a shocking, 20 women (including women in bands, non binary and trans women) announced over 6 stages, with only 3 of them being on the main stage. Fast forward to 6 months later, Reading and Leeds are at it again, they have today announced their lineup for 2021. A lineup that currently sees no women headline, and only 7 of the 20 already announced acts identify as women. This remains completely unacceptable.

The 2021 lineup sees Liam Gallagher, Stormzy, Catfish and The Bottlemen, Queens of The Stone Age, Disclosure and Post Malone headline. Reading and Leeds are allegedly doing something ‘crazy’ this year, allowing them to have 6 headliners, when the crazier thing would be to announce a woman. Post Malone is a repeat headliner, with Catfish and The Bottlemen already set to appear at multiple festivals in the UK next year. It would be incredibly easy to fill these slots with women, especially as the majority of the biggest artists in the world right now, are, in fact, female.

To excuse this, people often state that the reason that Reading and Leeds don’t book female artists, is because they “wouldn’t sell enough tickets” or there “aren’t enough talented women”, yet this certainly isn’t the case. Across the board, women are continuing to kill it. For example, Billie Eilish drew the biggest crowd Reading & Leeds’ have ever seen last year, with the festival themselves actually using aerial shots from that performance as promo shots this past few months. But not only this, Billie’s debut album When We All Fall Asleep Where Do We Go? was one of 2019’s most critically acclaimed albums, earning Billie multiple awards, including Grammy’s, and even enabling her to record No Time To Die, the soundtrack for the upcoming Bond film.

Lady Gaga is another example of a woman who would definitely sell tickets, Gaga is one of the world’s most diverse performers. Her 6 albums see her tackle multiple genres, from pop to jazz, country to rock. Not only that, her shows sell out in seconds. Her upcoming ‘Chromatica Ball’ will see Gaga play some of the worlds most iconic stadiums, including Tottenham Hotspur’s 63,000 capacity stadium. Chromatica, her 6th album, soared straight to number 1 in multiple countries, including the UK and the US, and quickly became the fastest selling album of 2020.

Lorde is rumoured to be making a comeback soon. Lorde’s previous albums, Pure Heroine and Melodrama were some of the biggest selling albums in the past 10 years. Melodrama received critical acclaim across the board, many praising Lorde for her talent,  and is often seen as one of the albums of the 2010’s. Her live performances see Lorde really excel, with her previous Glastonbury performances bringing her albums to life in a cinematic way that many others struggle to achieve.

Anohni has been making huge waves within the music industry for a number of years, since coming out as transgender, Anohni has released numerous albums tackling controversial issues. On one of her latest releases, Drone Bomb Me, Anohni speaks of a nine-year-old Afghan girl whose family was killed by a drone bomb. Her latest album, Hopelessness, talks about current events such as climate change, leaving a lasting impact on the listener. Even though she may not be ‘big enough’ to headline the major stages, she is definitely worthy of a spot on the lineup.

There are also the likes of Dua Lipa, Witch Fever, The Ninth Wave, Dream Wife, Haim, SOPHIE, Girl in Red, Calva Louise, Dry Cleaning, Alex The Astronaut and Rina Sawayama, amongst so many others, who are all capable of filling the slots on festival lineups, and they will certainly sell more tickets than your average, plain, indie band.

The women already sitting on the lineup, AshNikko, Doja Cat, Mabel, 100 gecs, beabadoobee, Lyra, Sofi Tukker and Madison Beer will smash their sets, and certainly deserve their places on the lineup. However it’s time for Reading and Leeds to put effort into getting women on the main stage. 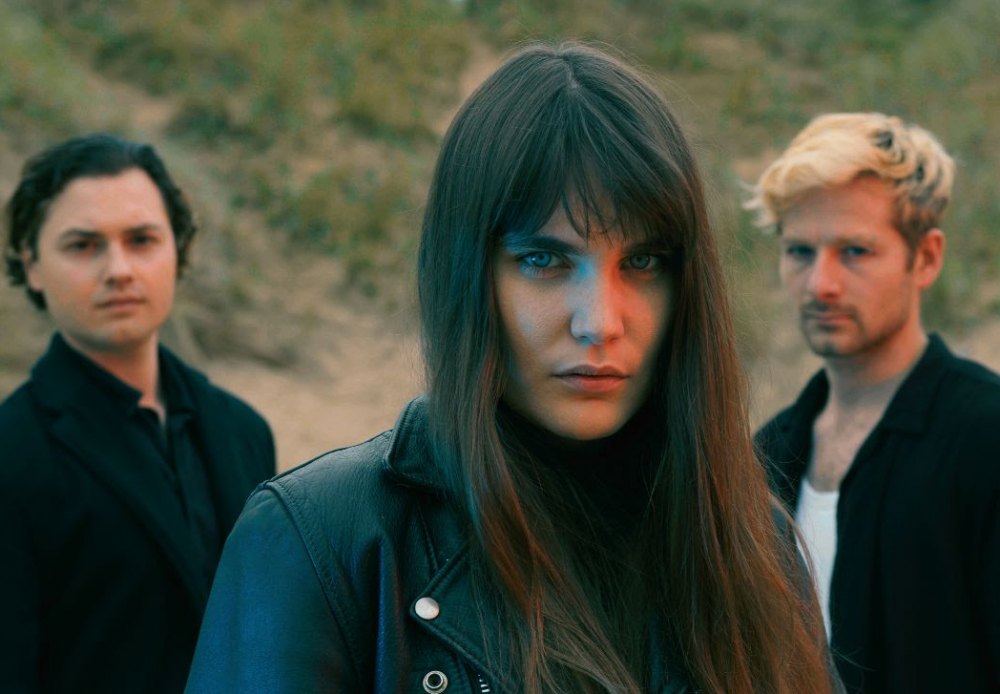