Festival Lineups and the (In)Equality of the Sexes

Some of the world’s biggest artists are women, yet year after year we’re constantly seeing women being ignored by festivals. Big festivals like Reading & Leeds, Glastonbury, Coachella and Lollapalooza are celebrant of championing the biggest names in the music industry, helping music fans all over the world define who those big names are. However, a large proportion of the time, the release of festival lineups highlights gender inequality within the music industry.

The world’s most in demand female artists are Ariana Grande, Billie Eilish, Lady Gaga and Beyoncé, with rising stars like Halsey and Clairo constantly gaining support. These names all fail to be recognised by festival co-ordinators, a Pitchfork survey completed in 2018 found that on a whole, women make up less than 20% of your average lineup.

Released earlier this week, Reading & Leeds’ lineup features 20 womxn artists (out of 6 stages), with only 3 appearing on the main stage. This is completely unacceptable in today’s society. Liam Gallagher, Stormzy and Rage Against The Machine were announced as headliners, with Liam Gallagher being a repeat headliner from other festivals. It would be so much more exciting to fill that slot with a womxn (a term adopted by the liberal feminist community in order to include transgender women), think about how many people would talk about the event positively if it had a female headliner.

To excuse this, people often state that there ‘isn’t enough female talent’, which simply isn’t the case. Across the board, womxn are killing it. Take Billie Eilish for example, no matter if you love her or hate her, you have to recognise how talented she is. Billie’s debut album When We All Fall Asleep Where Do We Go? won the ‘big 3’ at the Grammy Awards, yet she’s still missing from festival lineups worldwide. Amyl & The Sniffers, a female fronted punk band, won ‘Best Rock Album’ at the ARIA Music Awards. They’ve supported the likes of the Foo Fighters and Green Day (and are currently working alongside Billie Joe Armstrong), yet they’re not seen on festival lineups.

SOPHIE is potentially one of the world’s biggest DJ’s right now, playing massive sold out shows at fabric in London and playing even bigger venues over in the states. SOPHIE is a male to female transgender woman, who rose to fame with her “hyperkinetic” take on pop music, working with the likes of Charli XCX, Kim Petras, Cashmere Cat and many more. However, once again, dance festivals ignore her talent.

Witch Fever are one of the strongest womxn bands the UK has to offer, playing liberating, feminist gigs across the country. Witch Fever have supported the likes of The Blinders and Strange Bones, and have the support of IDLES’ Joe Talbot and Alan Mcgee. More people need to be made aware of Witch Fever, their electrifying gigs are not to be missed.

Lady Gaga is one of the most diverse performers in the world, offering dance, pop, jazz, country and heavier tracks to please all audiences. Not only that, but her live shows sell out in seconds. Currently, Gaga is doing a 47 show Las Vegas residency with each gig offering a different, unique take. Some of these 47 shows are dedicated to her Jazz tracks, where others see Gaga’s pop tracks come to life. Her shows are talked about worldwide, a true performer who deserves to headline big slots like the Pyramid at Glastonbury.

Also coming through the ranks are the likes of The Ninth Wave, Lucia & The Best Boys, Girl In Red, Pins, Liines, Calva Louise, Dream Wife, Loose Articles, Average Sex and many more, releasing amazing tracks consistently. Smaller festivals should look to them to see who should be playing early slots on main stages / bigger slots on the smaller stages.

It would be so easy for festivals to make their gender split much more equal, yet it appears that most choose not to. It’s time for things to change, womxn are the face of the music industry and it’s time for festival producers to recognise it. 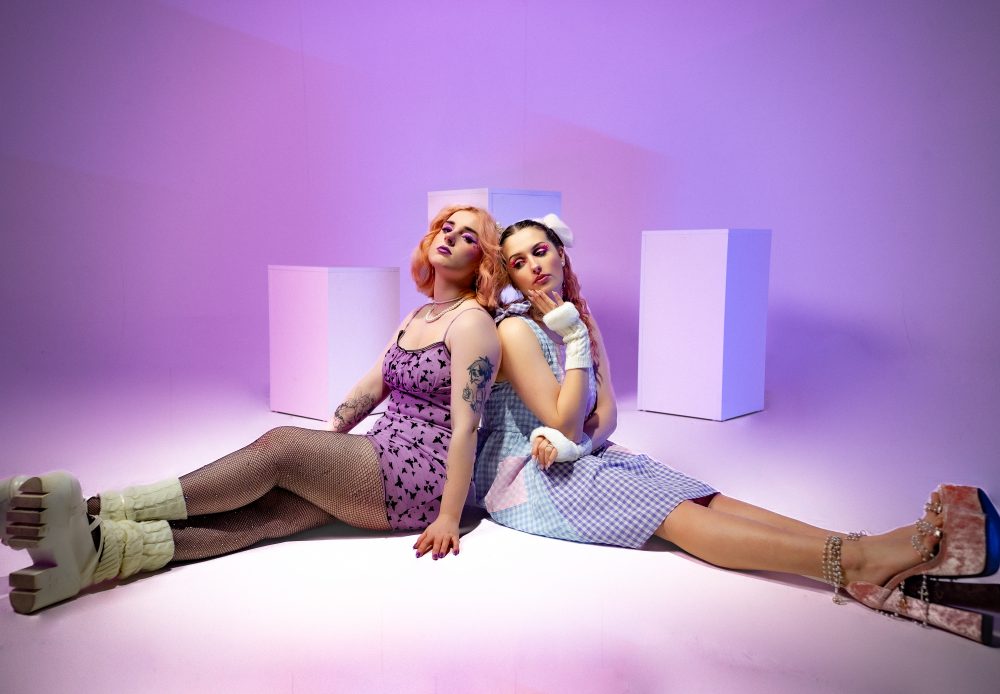 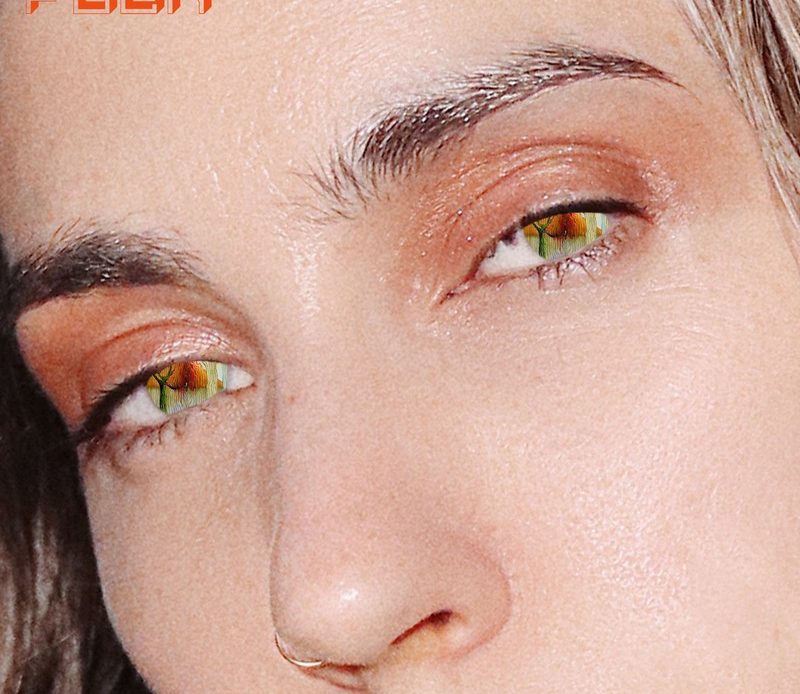