Yesterday has seen alternative three-piece, Calva Louise, release their new single, The Odds, taken from their forthcoming debut, concept album EUPHORIC, set to be released on August 20th. Listen to The Odds below.

The track puts lead singer Jess Allanic’s vocal delivery and picturesque songwriting under the spotlight, and pairs it with mesmerising instrumentation which allows The Odds to really take flight.

Speaking about the track, Jess states:

The Odds refers to the probabilities of facing risks, where being authentic allows us to glimpse new paths under the guidance of intuition. Tuning in with nature helps us to realize how valuable life is, which is not only clinging to wanting to see the results of each effort, but knowing how to enjoy the journey and each moment, since each experience could represent our last battle in this world.

Influenced by graphic novels and sci-fi movies, EUPHORIC sees Calva Louise introduce listeners to an alternative reality – telling a story of the duality of a human being’s different perceptions of reality. Alongside this, the band are set to launch a graphic novel and animated film, all created by frontwoman Jess Allanic.

EUPHORIC will be available on 20th August via FRKST / 300 Entertainment, and is available for preorder now. 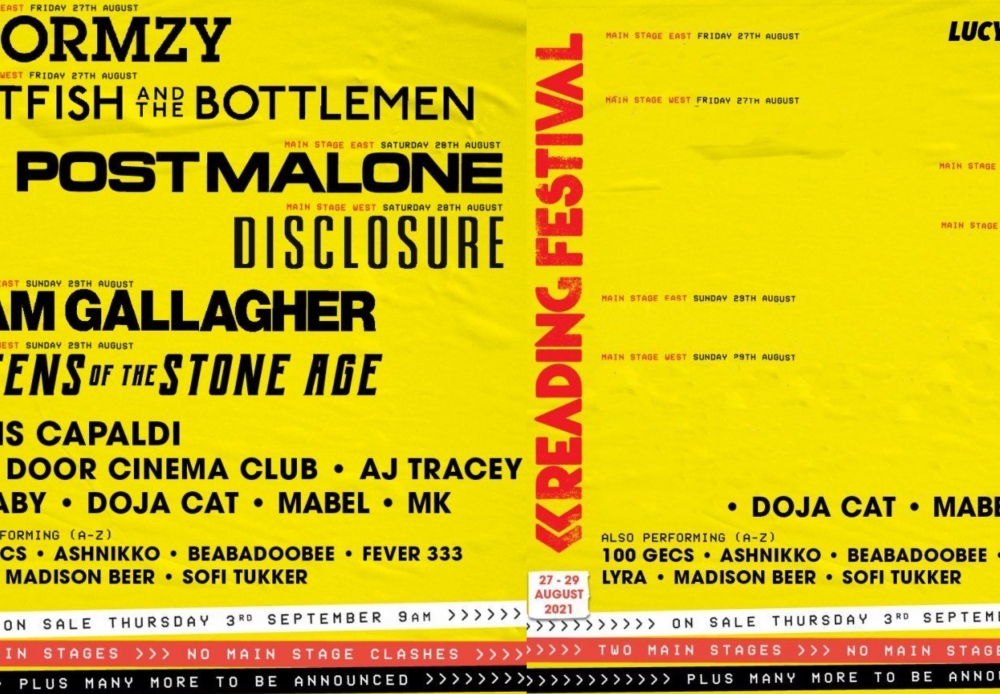 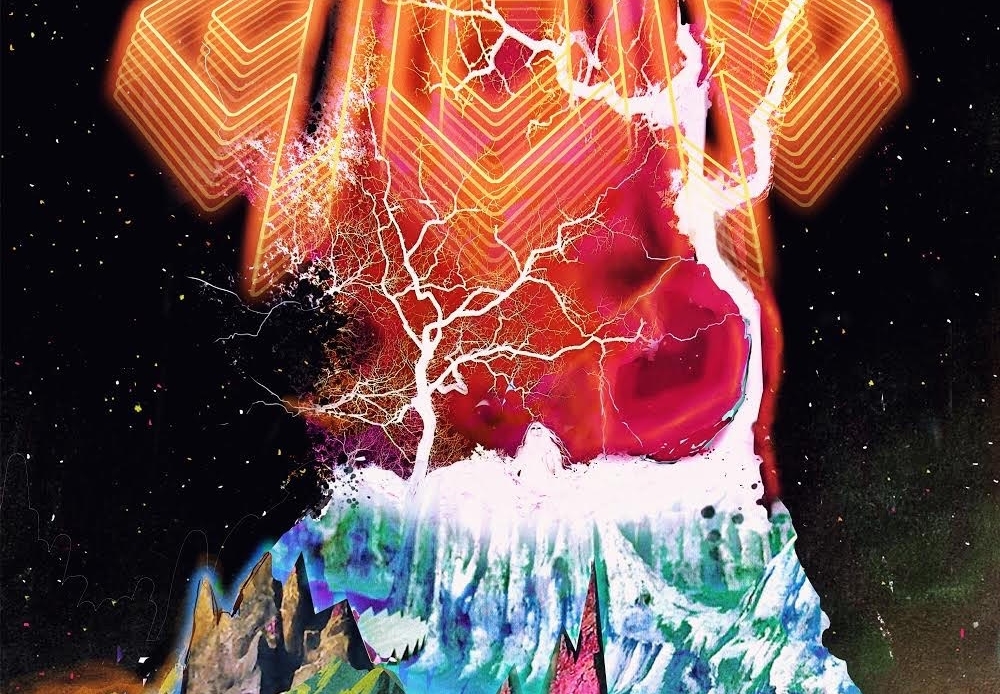