Glasgow’s The Ninth Wave have recently released their new track, Hard Not To Hold You, the final teaser of the band’s second album, Heavy Like A Headache, set for release on March 18th. Accompanying the release of the single, the band have also announced that following the album’s release, and their 3 upcoming headline dates in Manchester, London, and Glasgow, the four-piece will be going on an indefinite hiatus to pursue their personal projects.

Hand in hand with the release of Hard Not To Hold You, the band shared the following:

How heavy do you let your headache before you let yourself break? Songs for scraping under the surface, for starting again, songs for leaving. Elaborating our fragility into intensity – expanding beyond our infancy.

The band have also announced that they will be going on indefinite hiatus after the UK tour in March. They shared the following statement on their Instagram.

What Makes You A Man, tackles issues surrounding consent and features vocalist Millie Kidd’s most personal and emotive lyrics to date, with a heavy, uneasy instrumental that simmers with defiance.

The new song and the announcement of the band’s second album, follows on from their sold out UK tour and a Scottish Album Of The Year nomination for their EP, Happy Days!. Their second, full-length, album, Heavy Like A Headache, explores feelings of grief, anxiety, anger and loneliness and follows on from the critically acclaimed debut album Infancy.

Heavy Like A Headache sees the four-piece push their sounds into new territory, challenging any preconceptions that may exist about their second album. The release sees the band take influence from the likes of Yves Tumor and Kelly Lee Owens, whilst still retaining their own distinct songwriting.

Heavy Like A Headache is available to pre-order here*. 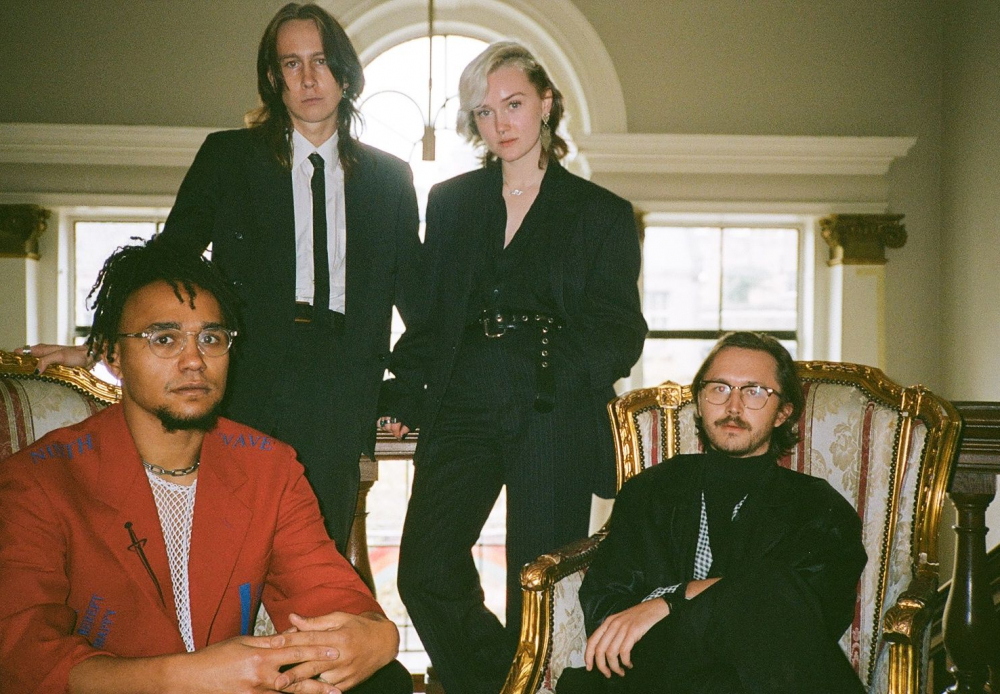