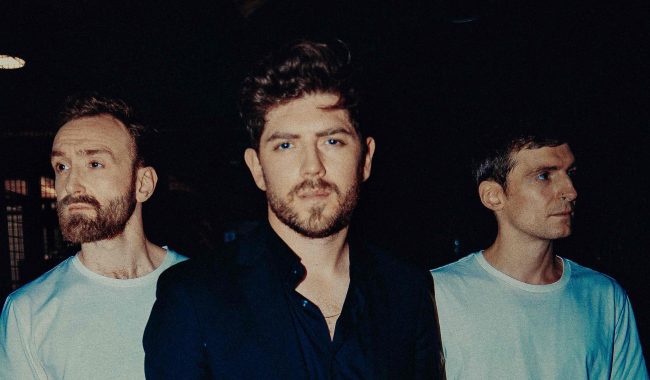 Having recently unleashed their new single Barcelona, Glaswegian rockers Twin Atlantic have just announced a run of intimate album launch shows for January 2020 to celebrate the release of their new album Power (out January 24th). All dates and ticket links can be found below.

Power, is the band’s first new album in three years and follows on from 2016’s GLA. On the new album, the band develop their signature rock sound further through the addition of synths. Although being released on a major label, the band self-recorded and produced Power in their own studio in Glasgow.

The trio will hit the road again in March for a proper UK tour. Remaining tickets are available here. They have also been confirmed for next year’s TRNSMT Festival on Saturday, July 11th where they will be sharing the stage with Liam Gallagher, Foals and Keane. 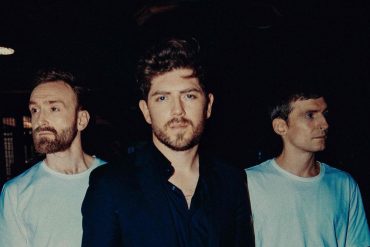 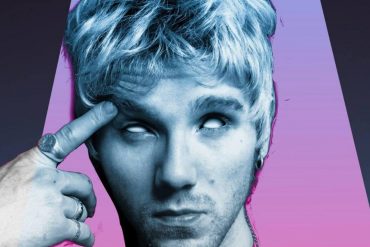