Seafret – Most Of Us Are Strangers

Home > Reviews > Seafret – Most Of Us Are Strangers

It’s been four years since Jack Sedman and Harry Draper, aka Seafret, released their debut album Tell Me It’s Real (which peaked at number 59 on the UK album chart), and after those four intense years of touring, writing, touring, and more writing, Seafret have returned with a tender, fulfilling sophomore record that will change your perception of the Bridlington duo. After the unanticapted success of their hit Oceans, they were hailed as ‘the next Kodaline’, heading a new wave of nostalgic indie-pop making it’s way into a more mainstream spotlight, thanks to streaming services changing the way we consume music, with bands like Oh Wonder and Ball Park Music making their way up the charts.

Vocals almost resembling Vance Joy in places, especially on ballads like Why Do We Stay and Love Won’t Let Me Leave, the record has a very strong Of Monsters And Men feel to it, with a very distinct Seafret stamp on it, allowing them to stick to their sound while still being able to further it, and avoid making the same music over and over. Although probably the most skippable track on the record, the shouty vocals Jack rises to 2 minutes and 40 seconds into the track are enjoyable, but not something every listener will stick out the entire song for, especially when they cover similar energy again on Monsters, a more-to-the-point track, vocally, while the jangly, gypsy-vibe guitar-work gives off an eerie feel we’re accustomed to hearing from the likes of Florence & The Machine.

The album holds a few standouts, however, upping the ante with more aggressive hooks in songs like Be My Queen, dropping the gypsy-esque guitar for a jazzier, very John Newman influenced track. It gives an almost savage vulnerability to the lyrics, something we aren’t used to from the band, usually being known more for the sad lovestruck songs than tracks such as this. This tactic is put into again, towards the end of the record with Can’t Look Away, minus the jazz component.

The meaning behind the name, and lyrics of the title track, stems from the more common phrase of it’s ok to not be ok surrounding mental health in recent years, which the band manage to pull off organically, and gracefully, balancing between climatic choruses’ paired with sparse intricate guitarwork. This way, Seafret continue the sound they were known for from the start, but don’t limit themselves to rewriting the same themes, all the while staying current, and ahead of the curve of ‘indie pop’ that is surfacing in an age where finding new music is as easy as tapping your Spotify screen three times.

There are moments on the record that wouldn’t seem out of place on an Oasis album, such as Fall, a song I could easily picture accompanying a Toyota television, while also being the song I’d turn my phone light on for at a stadium show. This indicates how good Seafret are at making music that makes you feel something.

Magnetic gives off very strong Imagine Dragons vibes, from the vocals to the production, and the overall delivery of the track, which sounds exhilarating, giving the track the most radio potential out of the whole record, but also coming across as the only moment of the album that feels a little forced, rather than their usual sound. The boys make up for it with the following track though, Girl I Wish I Didn’t Know quickly stepping back to the bands roots, with the soft, thoughtful, almost-speaking vocals on the verses, and comforting harmony’s on the chorus, enforcing the intention of the album very well.

Overall, it is a strong second project for a promising new act, pioneering a new subgenre of indie pop that is beginning to become more gradually popular. 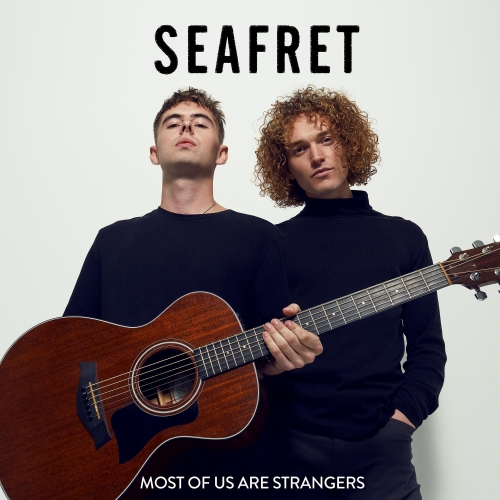 Just off the back of supporting Lewis Capaldi, the two Yorkshire boys began their album tour on the 11th, in Manchester, and will begun making their way through to London, Dublin, Barcelona, Rio, Moscow, and many more cities before making their way home, with their final leg of the tour being a hometown show on June 6th. 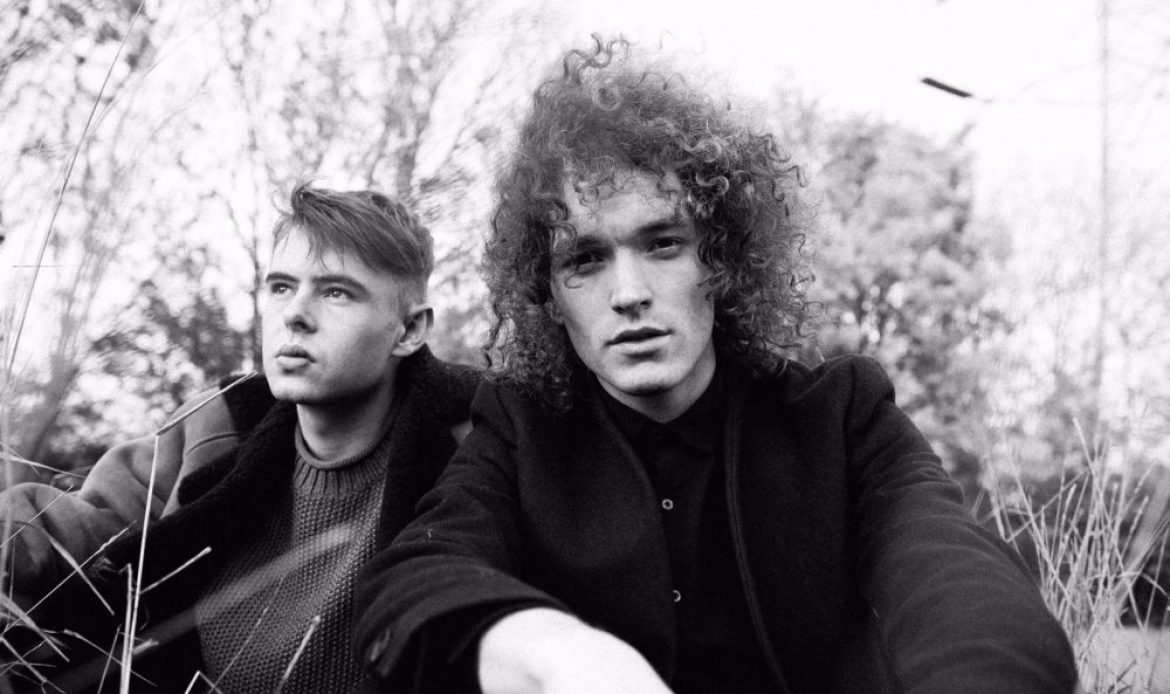