Yorkshire duo Seafret today return from y 2-year hiatus with their brand news single Can’t Look Away, out today (July 13th) via Kobalt Music. The track is the first since the release of their debut album Tell Me It’s Real in 2016 and also the first to be be revealed from their new Monsters EP which will be out this autumn. Listen to Can’t Look Away below.

In contrast to our debut album that was recorded in London, we’ve recorded all the new music up in Scotland. By once again removing ourselves from our comfort zone we feel it’s had a great effect on the music and kept it exciting for us. We’ll always only put out music that feels honest to us but by changing our surroundings we feel its made us produce music that sounds fresh and new. We hope the fans enjoy it as much as we do

The new single as well as the EP were produced and co-written with Ross Hamilton at Rocket Science Recording Studios, Glasgow. Their debut album Tell Me It’s Real spawned the hit single Oceans which featured Game of Thrones actress Maisie Williams in the VMA nominated video.

Seafret are Jack Sedman and Harry Draper. Can’t Look Away is available via all digital retailers as of today. 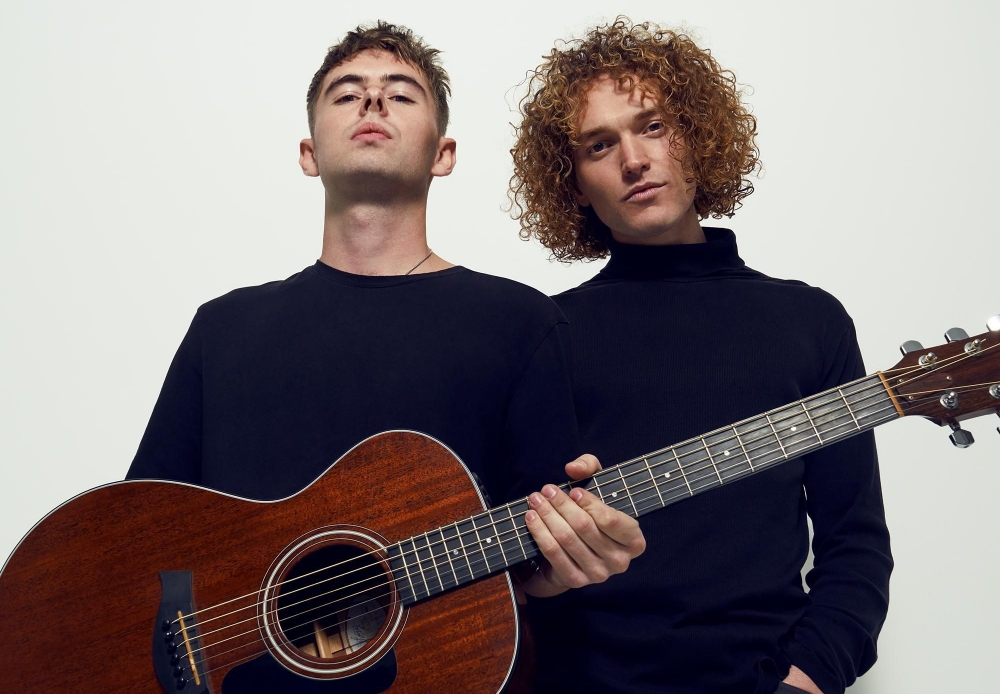