Yesterday has seen London 4-piece, Modern Woman, share their debut single in the shape of Offerings, the first release from End Of The Road Festival’s in-house record label. The track comes with a voyeuristic video. Watch and listen below.

Modern Woman started out as a songwriting project, lead by Sophie Harris who played the songs alone at spoken word nights that she ran. Speaking about the beginnings of the band, she said:

I had a firm idea of the direction I wanted the project to go in, and I knew that couldn’t be achieved without a full band. It was important to me to keep the tenderness and lyricism of folk music but blend this with heavier and weirder experimental elements.

Offerings sees listeners introduced to the diverse range of sounds presented by the band, playing with their post-punk and 60’s folk influences and combining them with elements of free-jazz and noise.

The track is paired with a voyeuristic video, directed by Sandra Ebert. Speaking about the visuals, she states:

I wanted the video to match the tension within the song which starts off with this lingering feeling of uneasiness and then builds up to more and more intensity as the story progresses.

After causing a storm at previous shows, the band have announced more dates without hesitation. Fans are able to catch them on the road at the following dates: 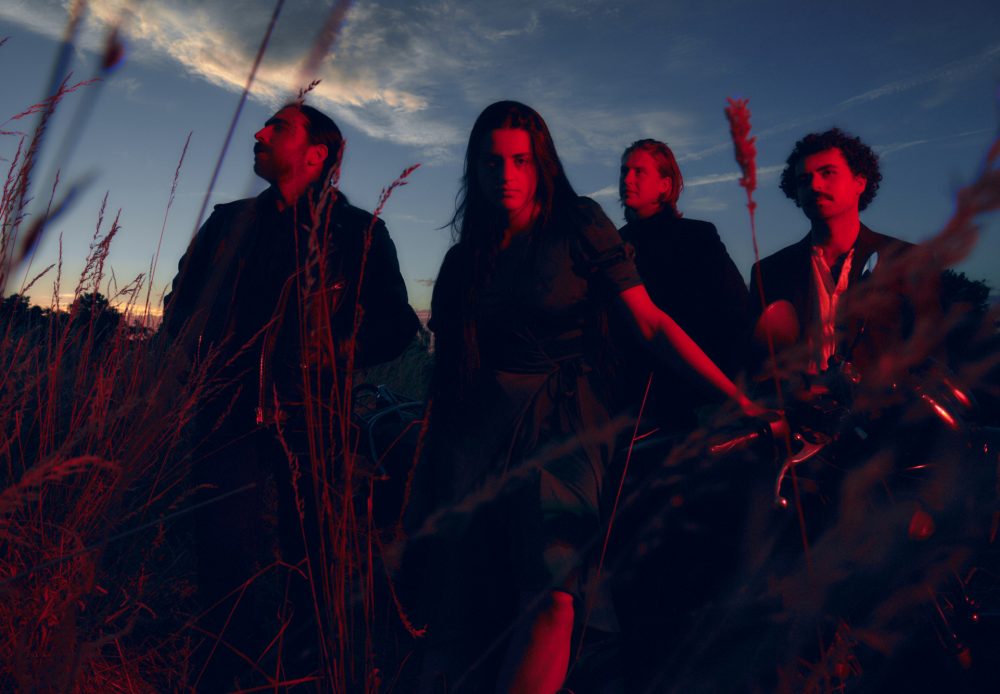 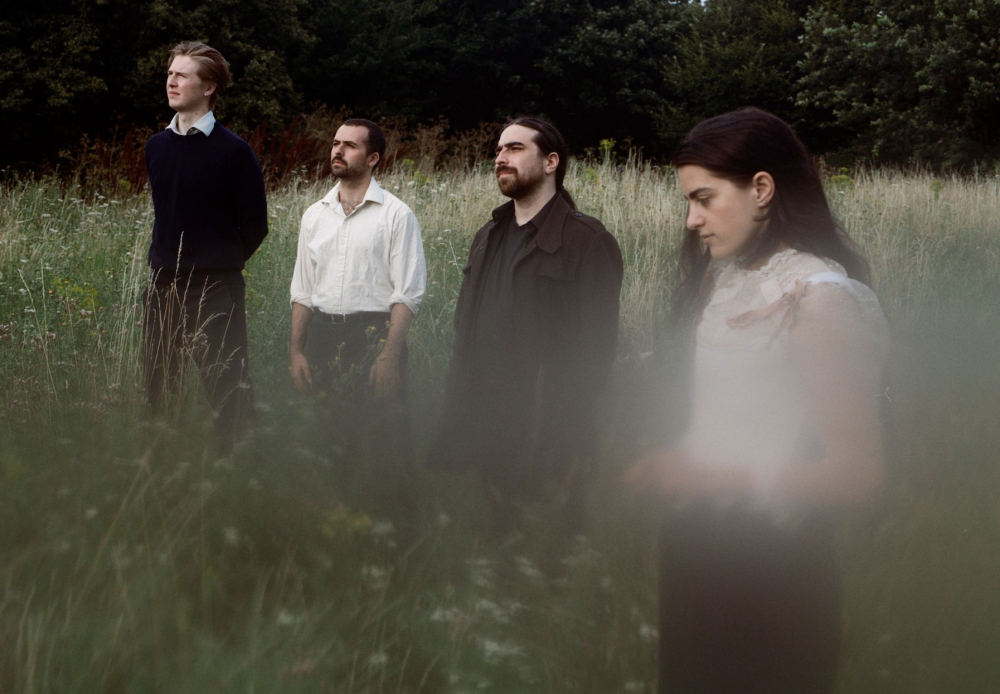