Modern Woman have today returned with their new single, Juniper, following on from the success of their debut release, Offerings. The release of Juniper works hand-in-hand with the announcement of the band’s first EP, Dogs Fighting In My Dream, which is set to be released on September 17th via End Of The Road Records – the EP is set to be the first release for the recently launched record label branch of the festival. Listen to Juniper below.

I wanted to write about the Juniper Tree tale but try to modernise it. I was always drawn to this tale and its depiction of the power of maternal longing, metamorphosis and sorrow.

Dogs Fighting In My Dream was recorded and mixed by Shuta Shinoda, who has previously worked alongside the likes of Jehnny Beth and Hot Chip, and has been mastered by Jason Mitchell, who has worked with the likes of PJ Harvey and Dry Cleaning. Lyrically, the tracks nod to myth and folklore and bind themselves with poetic monologues, stripped back folk songs and the experimental.

Ahead of the EP, Modern Women will tour across the UK for a series of dates, including a newly-announced headline show at the iconic Moth Club in London. 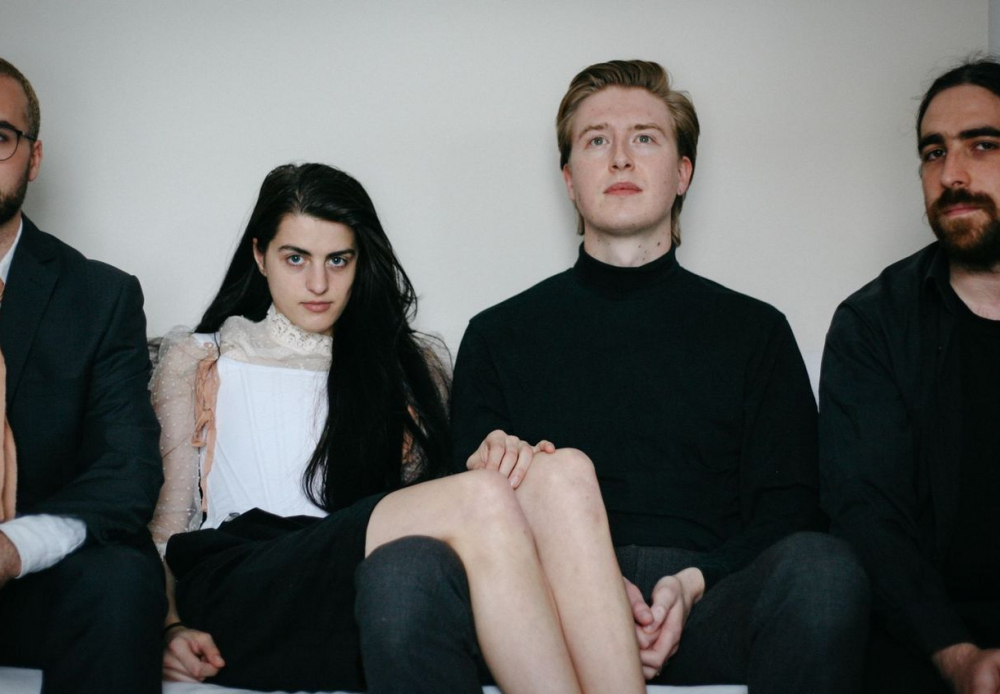