Yesterday saw IDLES release their latest single, A Hymn, the emotional centrepiece taken from the band’s upcoming album, Ultra Mono, out September 25th via Partisan Records. Listen to A Hymn below.

‘A Hymn’ rejoices in the sinister flesh-eating virus of the pedestrian. It sings the tune of normal teeth sinking into your neck as you sleep standing up with your eyes open.

Accompanying the track, the band have also shared its music video, featuring the band driving their parents through the streets of their hometowns, providing a window to the suburban British life which matches the tracks melancholy churn.

Ahead of the release of Ultra Mono, IDLES are to host a series of 3 live performances from an iconic studio space (TBA), taking place on August 29th and 30th, which are to be professionally recorded and then livestreamed. Tickets are available here. 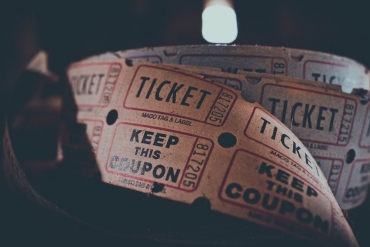 Paid Concert Livestreams – Are They Worth It? 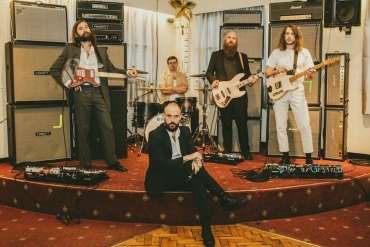 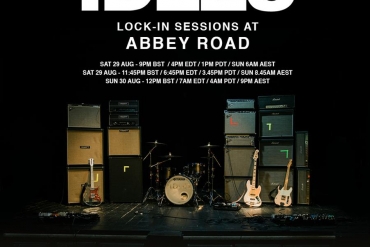