We wanted to write a song that embodied self-belief, and gave us self-belief – a counter-punch to all the doubt we build up from all the noise we so easily let in. We wanted to make the sound of our own hearts’ marching band, armed with a jack hammer and a smile.

He continues saying the band wanted to create the sound of their ‘engine starting’ and have done so magnificently.

Ahead of the release, IDLES are to host three livestreamed performances from an iconic studio from August 29-30th, professionally recorded and filmed for the stream. Tickets are available here. 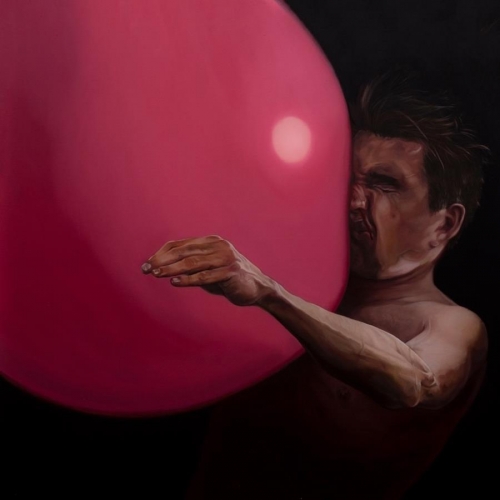 Recorded in Paris, Ultra Mono was constructed to capture the feelings of a hip-hop record. All 12 tracks see the band tackle themes of active presence, class, gender identity, nationalism, communism and the presence of toxic masculinity.

The band’s previous album, Joy As An Act Of Resistance, saw the band earn legendary performances at the likes of Glastonbury, Jools Holland and NPR’s Tiny Desk, with sold out tours across the globe. Joy also saw IDLES receive nominations for the Mercury Prize and the BRIT Awards. 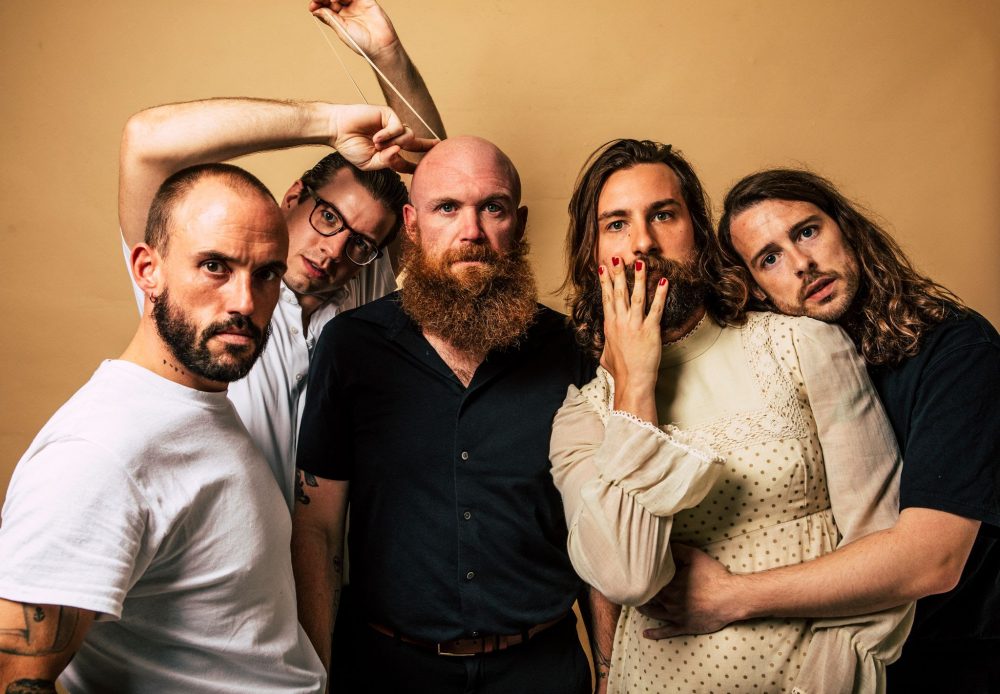