IDLES announce the release date of their 4th album, Crawler, their 4th album in as many years. Set to be released on November 12th via Partisan Records, Crawler follows on from the band’s 2020, number 1, album, Ultra Mono. Partnering the announcement, IDLES have also shared the album’s lead single, The Beachland Ballroom. Listen below.

Named after an iconic venue in Ohio, The Beachland Ballroom features the ever-gripping vocal performance of frontman Joe Talbot, before the signature IDLES instrumentation takes a hold. Speaking about the track, Joe Talbot states:

It’s the most important song on the album, really. There’s so many bands that go through the small rooms and dream of making it into the big rooms. Being able to write a soul tune like this made me go, fuck — we’re at a place where we’re actually allowed to go to these big rooms and really appreciate what we’ve got. The song is sort of an allegory of feeling lost and getting through it.

Crawler is a 14-track body of work recorded at Real World Studios in Bath during the pandemic, and covers vivid stories touching topics such as trauma, addiction and recovery.

IDLES are set to make their return to the stage on a sold-out, twenty three date US tour which starts next month, before embarking on a massive UK tour next January and February. Tickets are available here*. 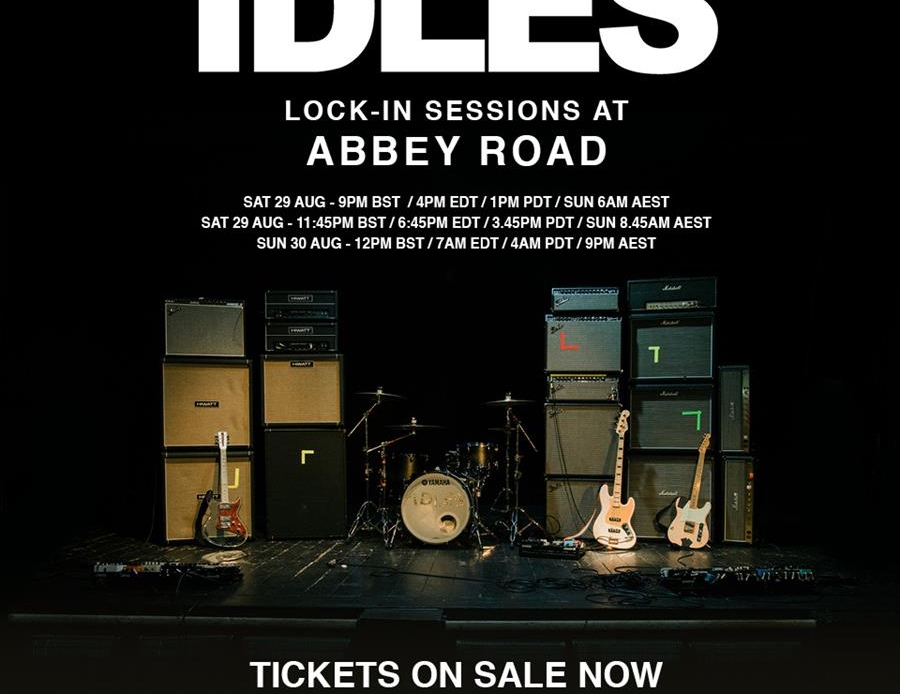