With basses often being snubbed in favour of loud cocky guitars, it’s a pleasure to hear any album that gives the bass such a vital role and such a large presence, like Sanctuary. The guitars in the record can regularly be found in the back seat, allowing the bass, vocals, and keys to all have their moments to shine which makes the album what it is. Each main instrument has a track where they can step forward and showcase their talent and even come across as the leading instrument of that particular song, which keeps the album balanced and musically intriguing. Sanctuary is an adventure to listen to from start to finish. Each song as enjoyable as the last and each song exhibits its own personality.

The album starts as it means to go on with single Everything & More, an ethereal, powerful, and very personal sounding track. Coloured with beautiful reverbed guitars, painful falsetto, and haunting keys. This track sounds like the sad but strangely beautiful dream you wake up from in the middle of the night and you pray it’ll pick up where it left off and as Atlas Please begins, the dream begins its second chapter.

Atlas Please has this wonderfully dominating, fun, funky bassline throughout and a heavy presence on the keys, the pair drawing a quick similarity to Blossoms and Tame Impala. The drumming in the track is exquisite, and the heavy use of the cymbals towards the end really highlights the dreamy psychedelic sound.

We’re then treated to second single Heavenly Maybe, an energetic track of pure funk you ache to dance and sing along to from the first two hits of the snare to the last. With catchy lyrics, a fun melody, and an instrumental that requires, at least, a leg bounce Heavenly Maybe will most definitely become a fan favourite.

Creepy sounds that sound lifted from a horror movie start off Never A Low. The drums are center stage for this one, reminiscent of those Massive Attack’s Teardrop they’re big, powerful and just a tad trippy. It’s a hard, heavy one with splashes of sadness that creep through from time to time in the vocals. So many parts of this track are paralysingly touching and with all the repetition of out of control, out of control it’s easy to submit and feel blissfully out of control yourself.

Fantasy seems the embodiment of mental distress, a crazy jumbled mess that hosts beauty, wedged between the moments of clarity at the beginning and end.

Perfectly placed after Fantasy, we’re brought back into a hard, fast, slightly confusing reality. You’re No Fun plays with genre. We have moments that are slow and clear, almost EDM sounding drums, and guitar and bass with distortions very typical of rock while the keyboard nods back to indie-pop and psychedelic sounds.

Soaking In Formula is the light-hearted, pop track. Carefree and feel-good, with big 80’s synths and that falsetto we see on almost every track. Soaked In Formular possesses a child-like innocence and curiosity which gives us a pleasant break from the heavy emotions much of the album has.

Anime draws similarities to music you might find in a retro video game, especially the guitar lick in the chorus and the staccato chords on the keys. It’s a bit like a soundtrack to a dreamy level in Mario Brothers set on top of the clouds.

Icarus sounds like you’ve just arrived at a party in heaven. The keys are otherworldy. It’s trippy and a bit all over the place before it launches into an energetic, upbeat track that gets you moving again. Slow, soft starts followed by explosions seem to be a bit of a staple for Gengahr. Aware this is a strong suit for them, they showcase this ability one last time on Icarus which will surely have you fixing your volume to 100 if it wasn’t there already.

To end the album we have the typical gentle, emotional one to close it off. Moonlight has a warmth the other tracks don’t have. It’s a cuddle before they leave. Simple and effective the delicate guitars wrap you up in comfort and magnificently bring an end to an album you’ll die for. A beautiful gentle end to an extremely exciting, well-written, beautifully produced album that I doubt will be forgotten any time soon. 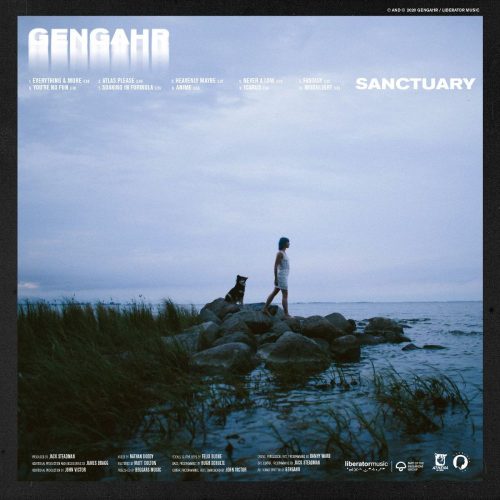 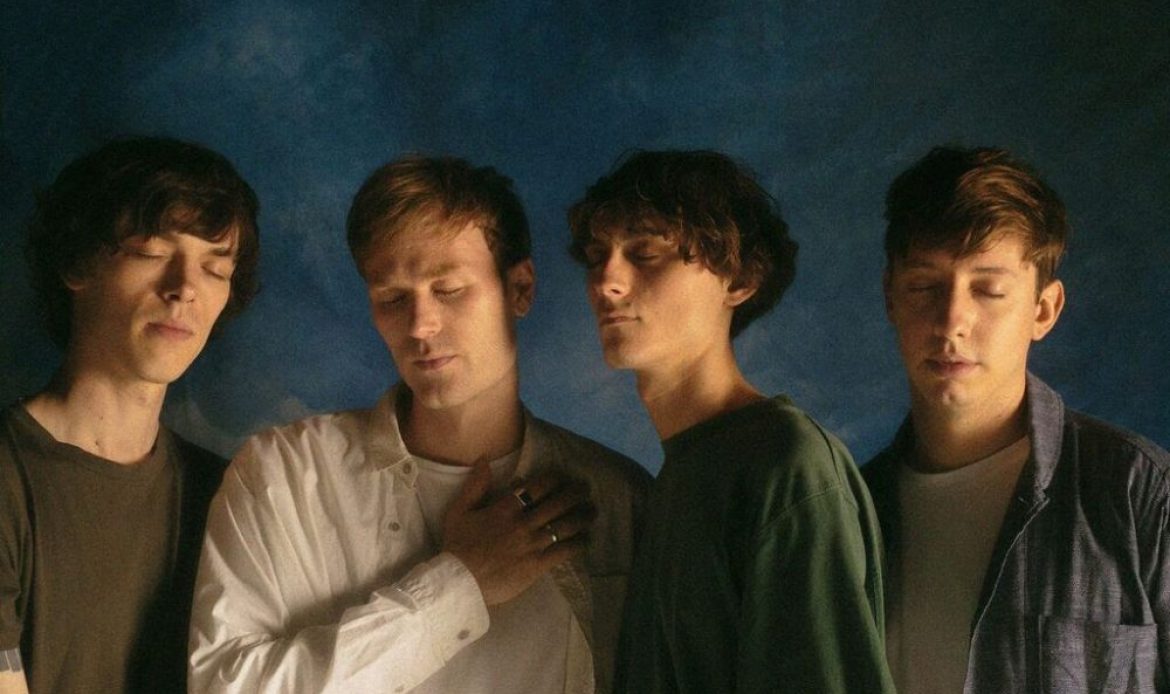 Holly Quinn is a freelance music journalist for Indie Is Not A Genre.