It’s all about new music for Blossoms who’ve just dropped Your Girlfriend, their second release of 2019, backed by b-side Torn U. Launched two days before their biggest headline gig in Stockport Edgeley Park to 15,000 fans, the quintet have been keeping busy. Watch the video for Your Girlfriend below.

Your Girlfriend differs from the standard love song we are currently bombarded with by many modern day bands and has a unique take on the subject. It focuses on the idea of being in love with a friends girlfriend, and lead singer Tom Ogden talks about the ‘strange take on a love song’ after watching something on the TV.

It’s not just that though, the five-piece combine humourous lyrics alongside a groovy rhythm to create a whole new aspect of love. Our ears are automatically introduced to a stylish bass line that fits their 80s vibe. However, this track doesn’t flaunt as many synthesisers as used in their last album, 2018’s Cool Like You, suggesting that album three could involve an adjusted sound, as guitars have replaced the toned down synths.

In a recent interview, Ogden said how “these are some of my favourite lyrics I’ve ever written.” ‘The bedroom walls are paper thin, I heard her come over today’ is just one of the witty lines that the band have managed to bring into this unusual love song.

You Girlfriend shines a light on an untold aspect of love songs, whilst bringing a refreshed sound to the table as Blossoms brace themselves for future releases. 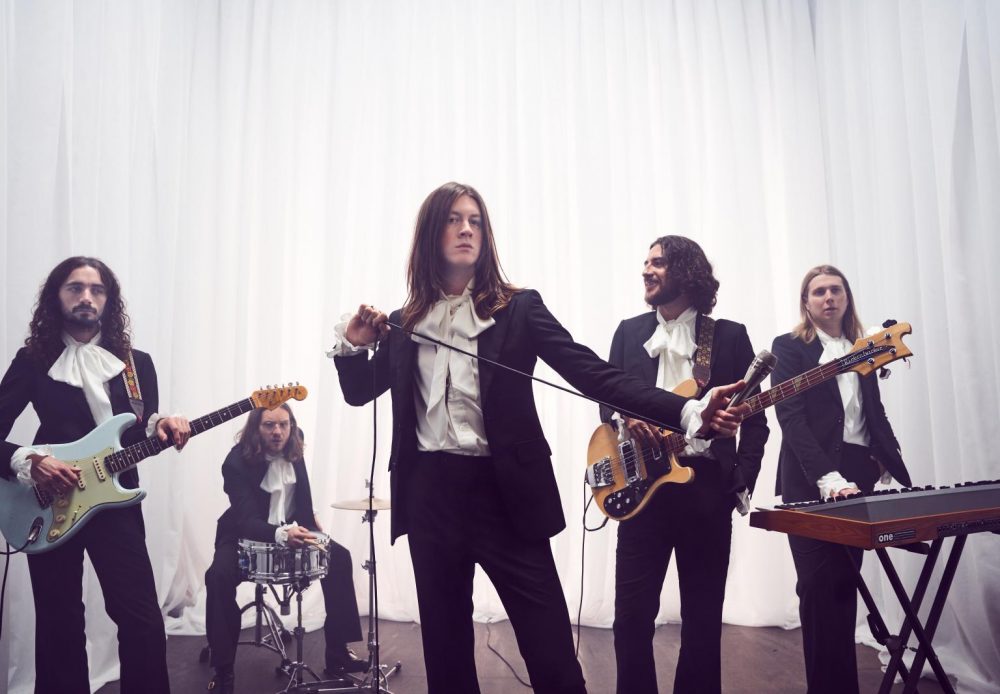 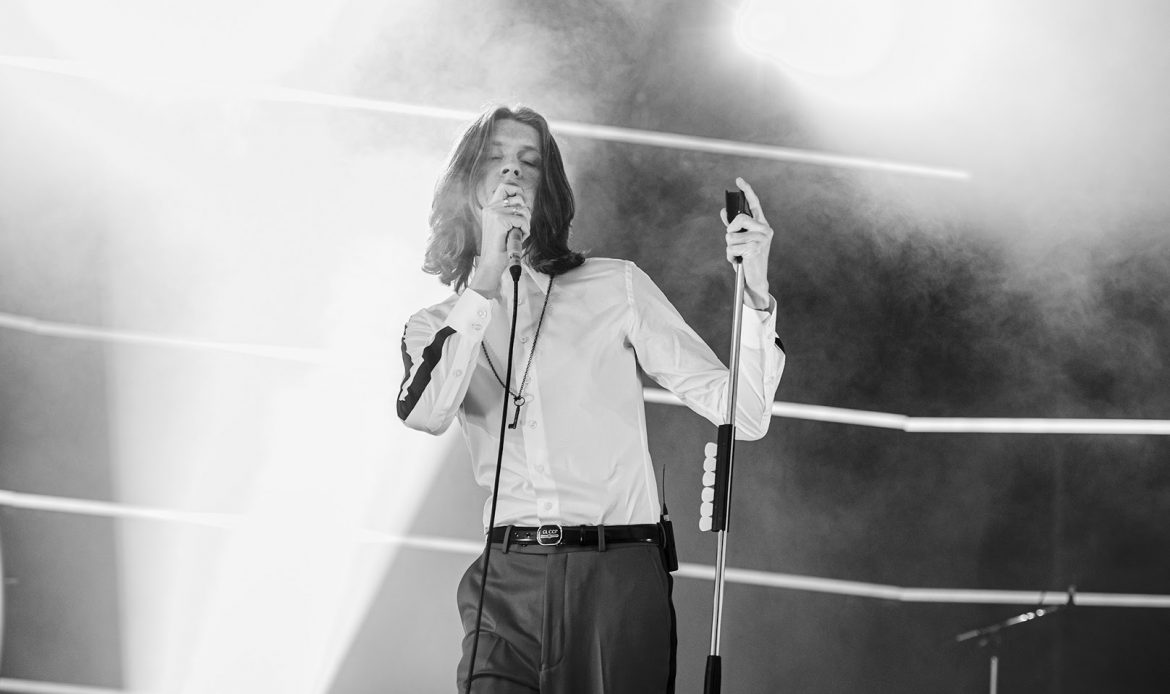