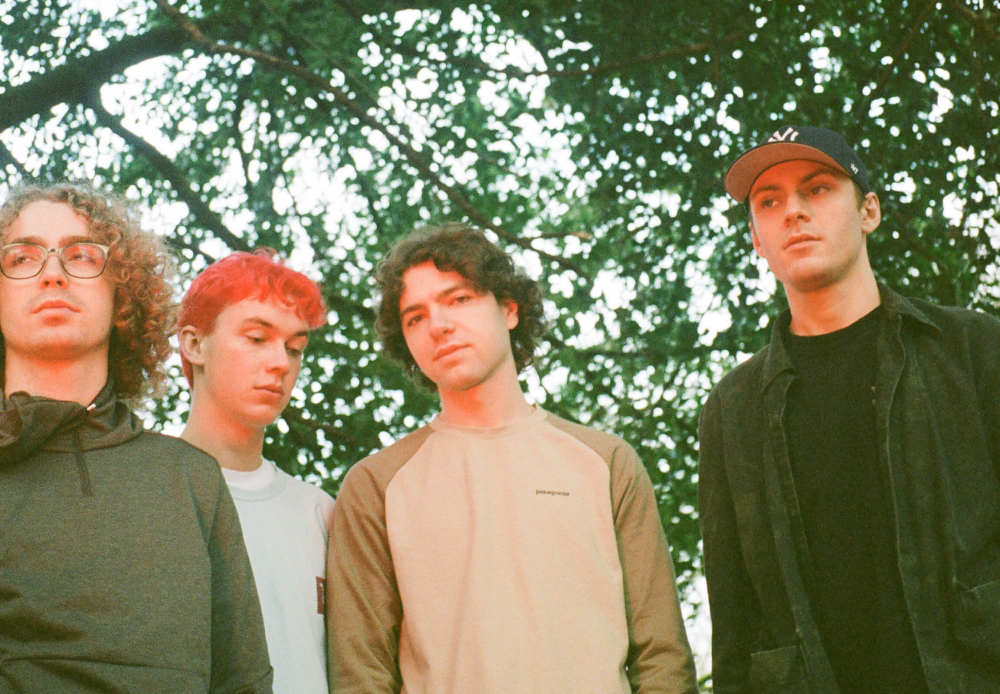 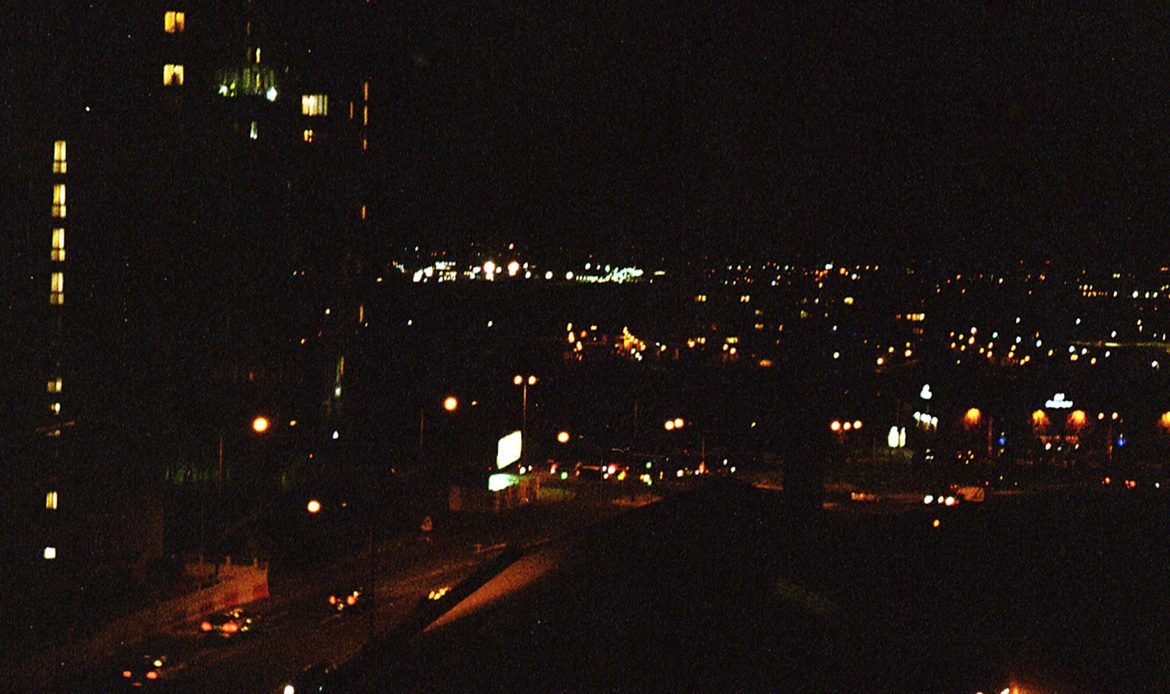 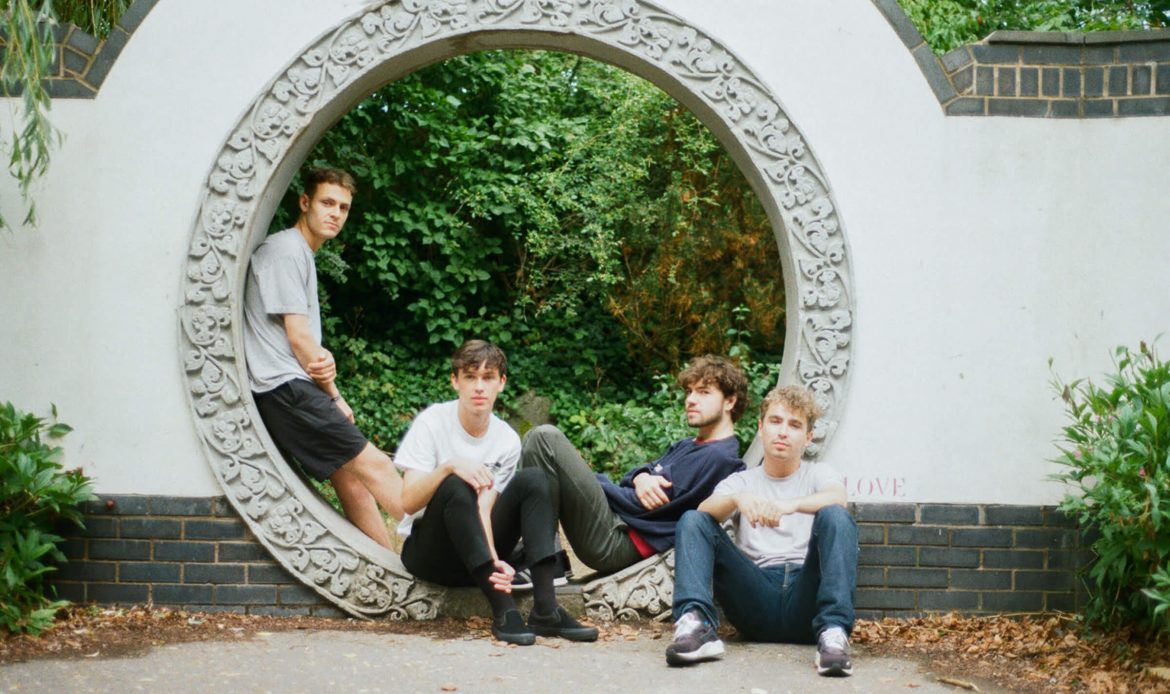 Named after the painting of the same name (original title Le Café de nuit) by Dutch artist Vincent van Gogh, the band was founded while all members were in secondary school and bonded over a shared love for the traditional musical heritage of The Beatles and The Coral.

The quartet recorded their first singles Growing Up and Addicted at Whitewood recording studio with producer Robert Whiteley. Their debut EP Get Away From The Feeling was released in 2017 to critical acclaim.

The boys played BBC Introducing Stage at T in the Park in the summer of 2017 and supported Reading rockers Sundara Karma on their respective UK dates.

In 2018, the band released the Bunkbed EP which featured previous singles Felicity and Turn.

In January 2019, they dropped their new single Endless Lover and announced the release of their debut album 0151 for August 23rd 2019 via AWAL Recordings. They joined The Wombats and Circa Waves on their 2019 UK tour dates.

On September 6th the band announced via Facebook that the upcoming headline tour has been postponed for March and April 2020. The tour was rescheduled again due to the Covid-19 pandemic (Tickets here). All dates can be found below.