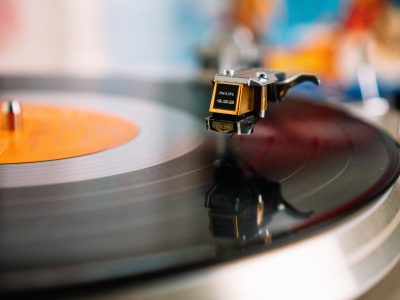 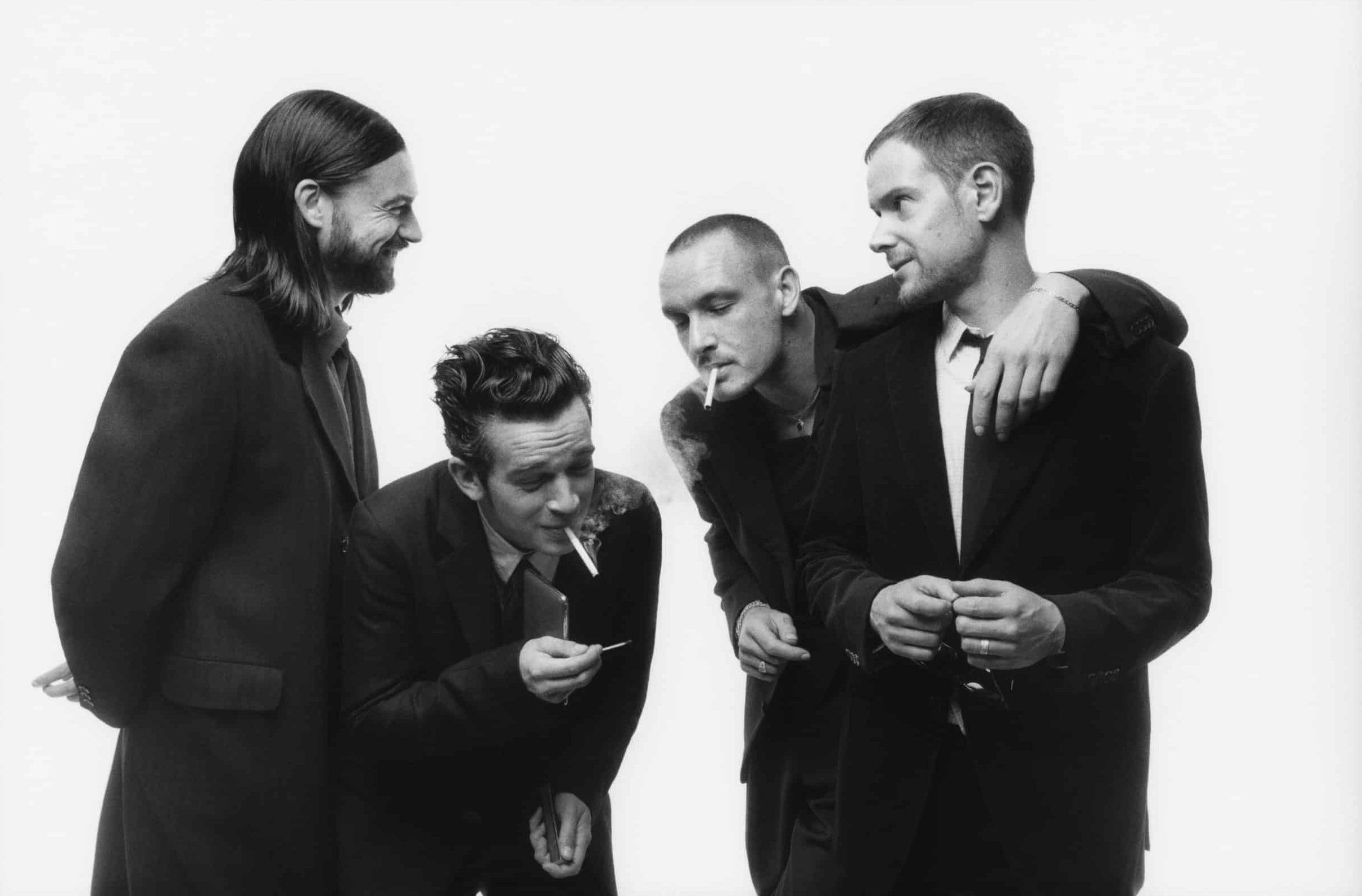 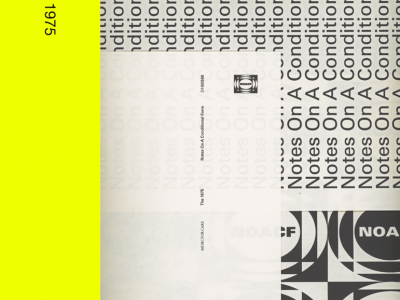 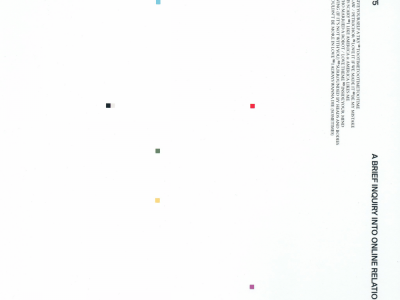 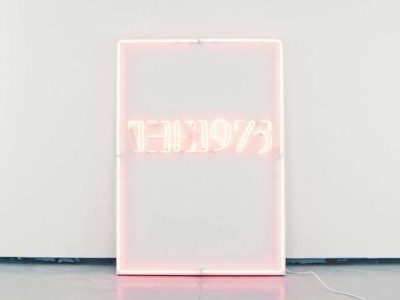 Beginnings and signing to Dirty Hit

The 1975 are a four piece from Macclesfield. Initially formed at Wilmslow High School in 2002, the band has been playing with the same line up ever since day one. The 1975 consist of vocalist Matthew “Matty” Healy, Adam Hann (guitar), Ross MacDonald (bass), and George Daniel (drums).

Before eventually signing to Dirty Hit in 2012, the band operated under several names such as Me and You Versus Them, Forever Drawing Six,  Talkhouse, The Slowdown, Bigsleep, and Drive Like I Do. They eventually settled for The 1975, a name Healy derived from scribblings found on the backpage of a poetry book by Jack Kerouac.

The band have released 4 studio albums and four EPs.

Tickets for The 1975 are available here. Check back here regularly for updates on tour dates and tickets.