The 1975 albums ranked from worst to best

From their self-titled debut album to new album Being Funny In A Foreign Language, these are The 1975’s albums ranked from the weakest to the strongest.

Out of all bands coming out of the UK in the recent decade, it is safe to say that The 1975 remain one of the most interesting ones. With their fifth full length out now, we look back on the records that have turned the Mancunian four piece into the stadium sized act they have become.

Notes On A Conditional Form, the band’s fourth studio album, arrived at the beginning of the Covid pandemic. It was an unlucky time to release an album when attentions were turned elsewhere and the band were forced to cancel most of their shows that had been scheduled to promote the new record. While it spawned a few successful singles like People and Me & You Together Song, overall, NOACF suffered mostly from it’s bloated length as our reviewer summarised:

If Notes On A Conditional Form was an 11 track album, with less instrumentals and a shorter running time, it’d have the potential to be The 1975’s best album, yet at 22 tracks long and a running time of just over 80 minutes, NOACF feels self-indulgent and flat.

4. A Brief Inquiry Into Online Relationships (2018)

At the time The 1975’s third album A Brief Inquiry Into Online Relationships (ABIIOR) was released, we thought it was long at 15 songs running time. Little did we know we would be greeted with 22 songs only two years later. It was a good time for the quartet, with 3 successful albums under their belt and frontman Matt Healy coming out of rehab where he had managed to kick his habits.

On this particular record, the band explored some weirder sides with singles Give Yourself A Try, forever burned into our minds for that painful guitar riff, or the slightly heavier Love It If We Made It. On the other hand, it also contained bangers It’s Not Living If It’s Not With You and TOOTIMETOOTIMETOOTIME. In the end, however, it suffered a bit from its lack of coherence.

As we move into the top 3, the longest album title award goes to the band’s sophomore album, I Like It When You Sleep, For You Are So Beautiful Yet So Unaware Of It. Arriving on the back of their 20123 debut album, I Like It… solidified the group’s status as one of the UK’s most successful pop-rock bands. The record contains some of the band’s most 8os style tracks drenched in reminiscences of Duran Duran (The Sound), Tears For Fears (Somebody Else), David Bowie (Love Me) or Talking Heads (UGH!). Despite being a great pop record for the most part, the album already seemed a bit cluttered, as their fourth and fifth would be. It was obvious, that The 1975 were only getting started in all respects.

When the band’s self-titled debut album arrived, they had already released a plethora of EPs that spawned signature tracks such as Sex, Chocolate and Robbers – all of which are mainstays in their setlist. Some of their previous material was re-recorded for the album to fit the bigger production and overall tone of the record, which is a debatable decision (personally, I prefer the rawer sound of the EP versions). However, The 1975 lived up to the great expectations that it was met with and catapulted the band onto the main stages of festivals across the globe. Even four records later, their debut remains one of their best releases to date with not a single skip-able track.

With their most recent release, Being Funny In A Foreign Language, it seems that The 1975 have come full circle. From the bangers (Happiness, I’m In Love) to mellow ballads (All I Need To Hear, Oh Caroline) to the weird ones (Part Of The Band) the record covers all there is to be desired. Being forced to take a break from the promotion and touring cycle of their last record, the four piece took a step back and recorded an album that excels in sound and production while they keep on pushing genre boundaries. Being Funny In A Foreign Language is an absolute joy to listen to and a candidate for the album of the year shortlist. In the words of our reviewer:

Being Funny In A Foreign Language blends elements of each of their albums together, with some new unique ideas, introspective and sarcastic lyrics, simultaneously symphonic and stripped back, raw and polished… Overall, the album is their most refined, concise, and polished album yet. 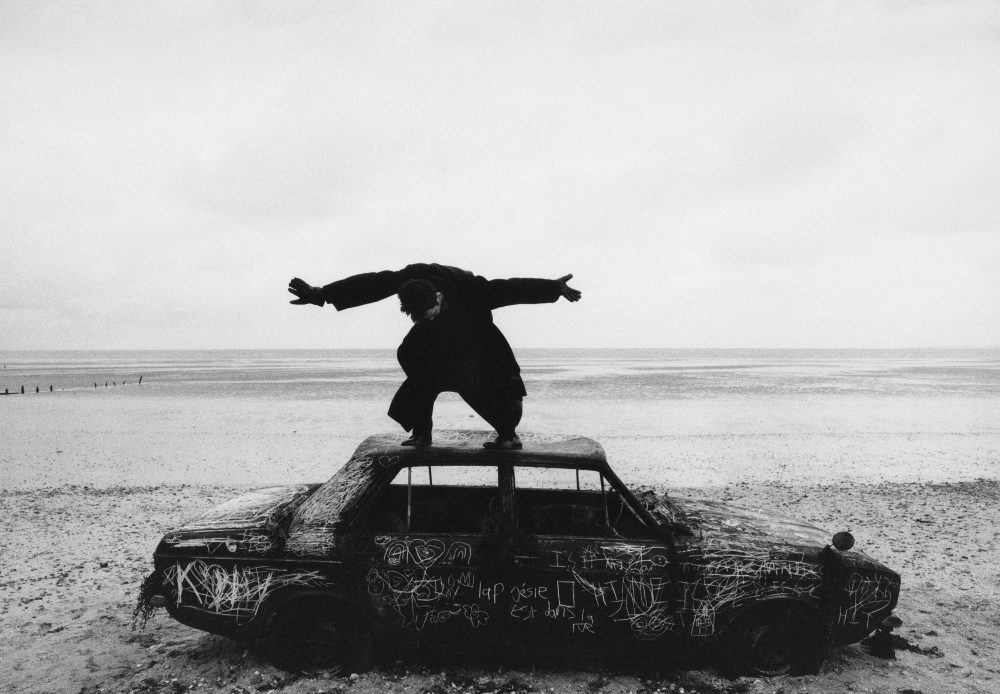 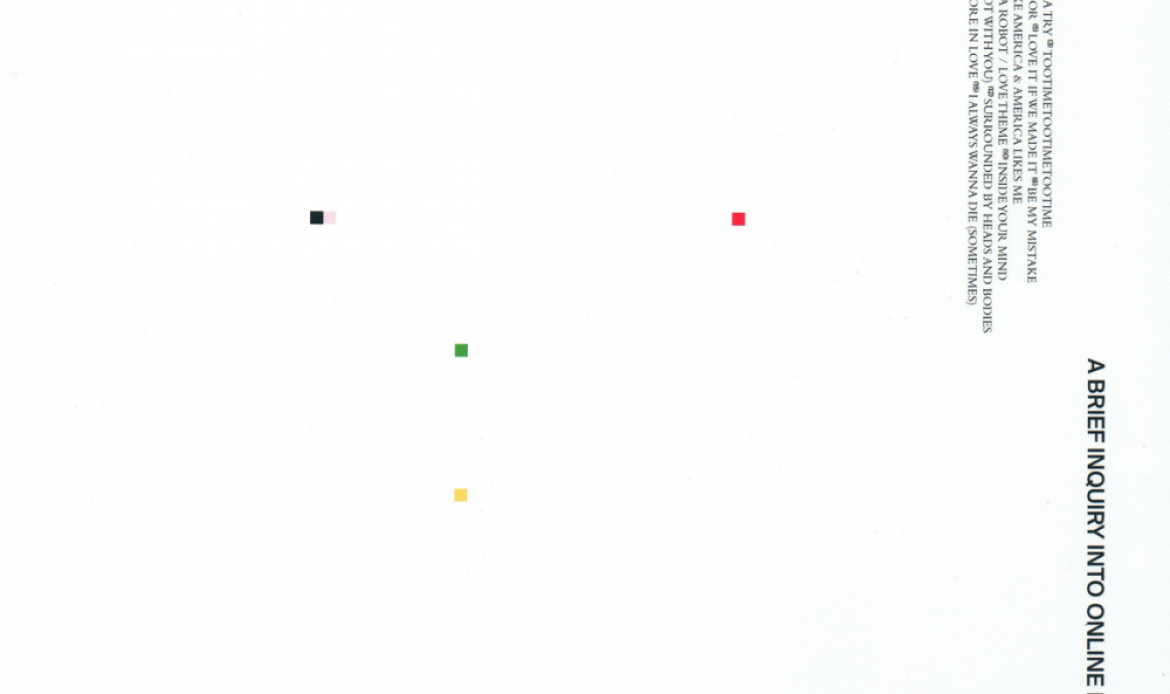