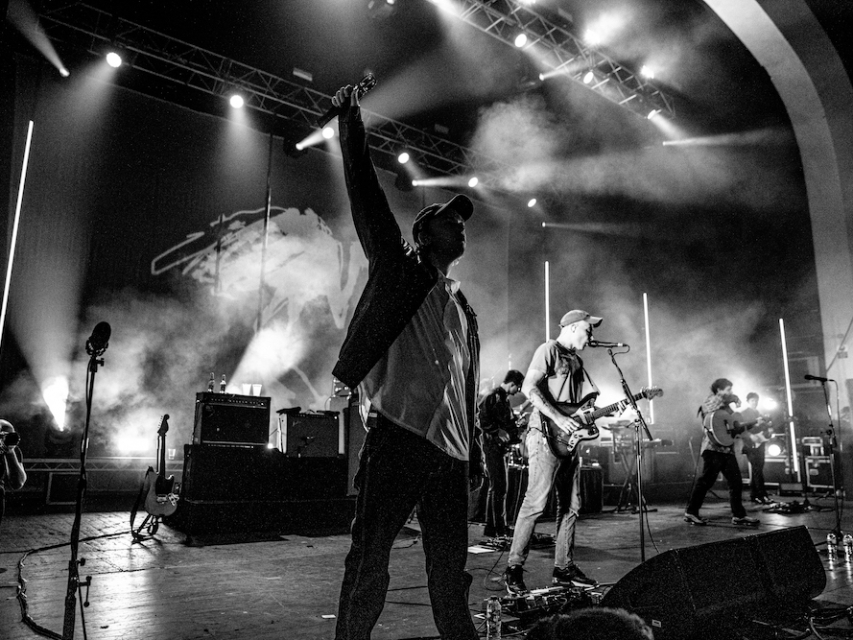 DMA’s (pronounced dee-em-ayes) are guitarist Matt Mason, singer Tommy O’Dell, and guitarist and main songwriter Johnny Took (his younger brother Matty is the lead singer of fellow Aussie band PLANET). Despite being from Australia, the band is known for their britpop sound and has often been likened to brit pop veterans Oasis.

The track is also the first to be revealed from the band’s critically acclaimed third album, The Glow, released July 10th 2020.

On March 6th 2020, just before the world went into lockdown, the band played their biggest headline show to date at the Brixton Academy in London. A year later, on March 5th 2021, DMA’s released the Live At Brixton album recorded there.

On August 20th 2021, the band released the surprise EP I Love You Unconditionally, Sure Am Going To Miss You.