Valeras drop new single ‘The Other Side’

Home > News > Valeras drop new single ‘The Other Side’

Following on from recent single Rita, Reading duo Valeras today drop their brand new single and video for The Other Side. Both singles will be featured on the band’s new EP, due out later this summer via The Liquid Label. Listen to The Other Side below.

During the pandemic the band have been busy working towards their highly anticipated debut album. Further developing their sound, the duo enlisted award-winning songwriter and producer Tarek Musa (of Spring King / Dead Nature) as well as Claudius Mittendorf (Weezer, Parquet Courts, LIFE) for mixing duties.

Drummer and co-songwriter Max Sealy comments on the themes and lyrics of The Other Side:

The Other Side speaks about letting go of a relationship that does more bad than good & finding the strength to do so. It’s a story about coming to the realisation that the toxicity is stopping you from your full potential and from flourishing into something better.

A proud member of the LGBTQ+ community, vocalist and co-songwriter Rose Yagmur fled her home in Venezuela at the age of 10 and settled in the UK. Some of these experiences have shaped the duo’s songwriting.

Prior to the pandemic, Valeras have toured up and down the country with the likes of Yonaka, King Nun, Drenge, Greta Van Fleet and The Wombats among others as well as appearing at numerous festivals. 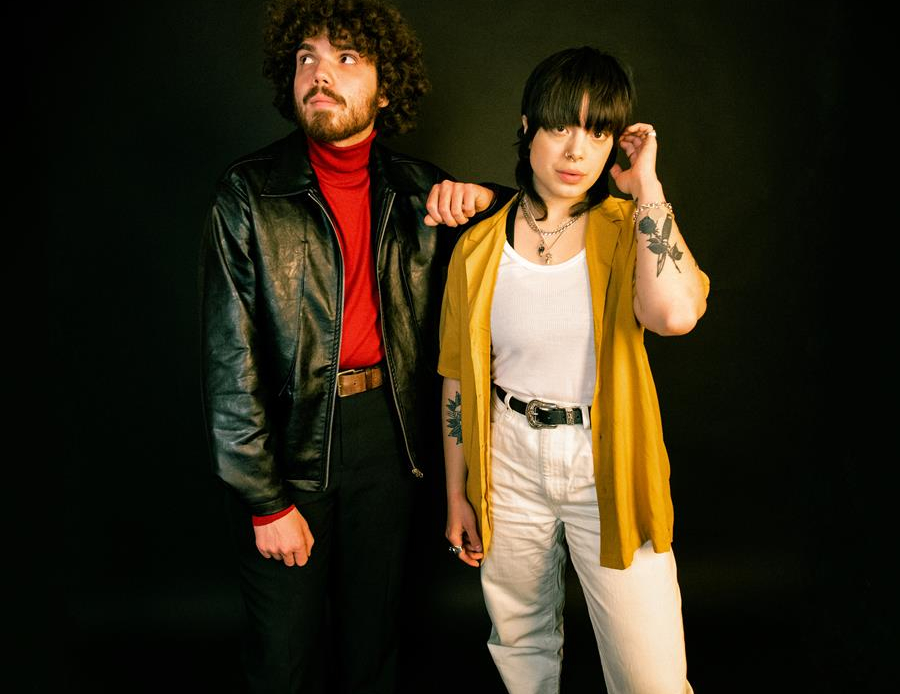