Reading’s Valeras have recently dropped their latest single Rita alongside a video. During the lockdown the duo have been busy workin on their debut album set for release later this year. They also have a new EP planned for this summer with Rita being the first single. Watch and listen below.

Rita is a radio-friendly straight up pop-rock song that will make a splendid addition to your summer playlist. The track was produced by Tarek Musa (of Spring King / Dead Nature) and mixed b Claudius Mittendorf (Weezer, Parquet Courts, LIFE).

A proud member of the LGBTQ+ community, vocalist and co-songwriter Rose Yagmur fled her home in Venezuela at the age of 10 and settled in the UK. Some of these experiences have shaped the duo’s songwriting. Commenting on the meaning behind the track and the themes of the video Rose says:

’Rita’ is a reflection of an experience a lot of people including us have gone through. It is a story about a hard-working woman named Rita who defies the negative surroundings that try to stop her from doing what she is truly passionate about.

Prior to the pandemic, Valeras have toured up and down the country with the likes of Yonaka, King Nun, Drenge, Greta Van Fleet and The Wombats among others as well as appearing at numerous festivals. New dates will hopefully be announced shortly. 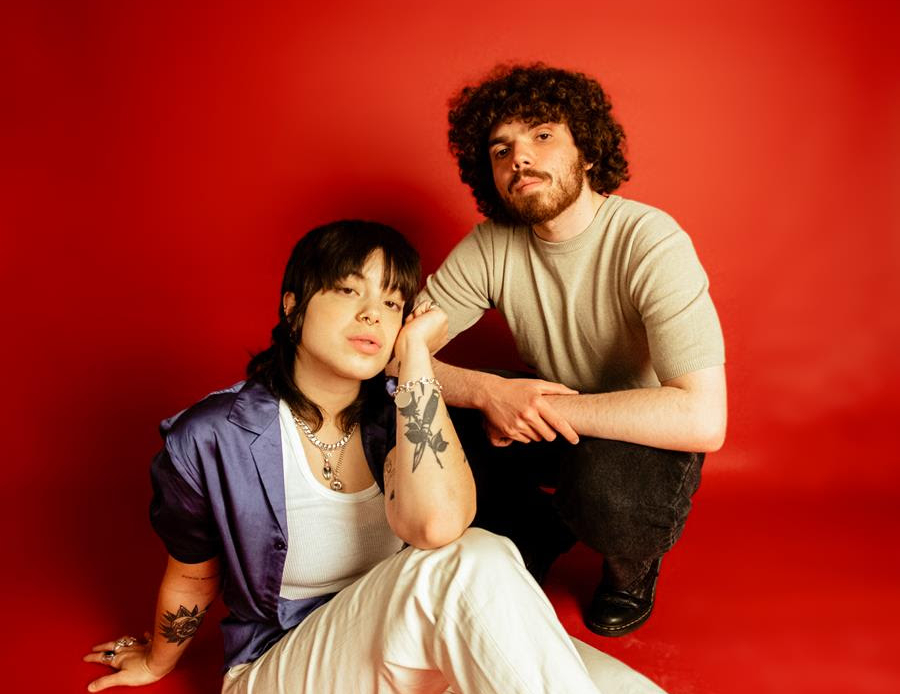