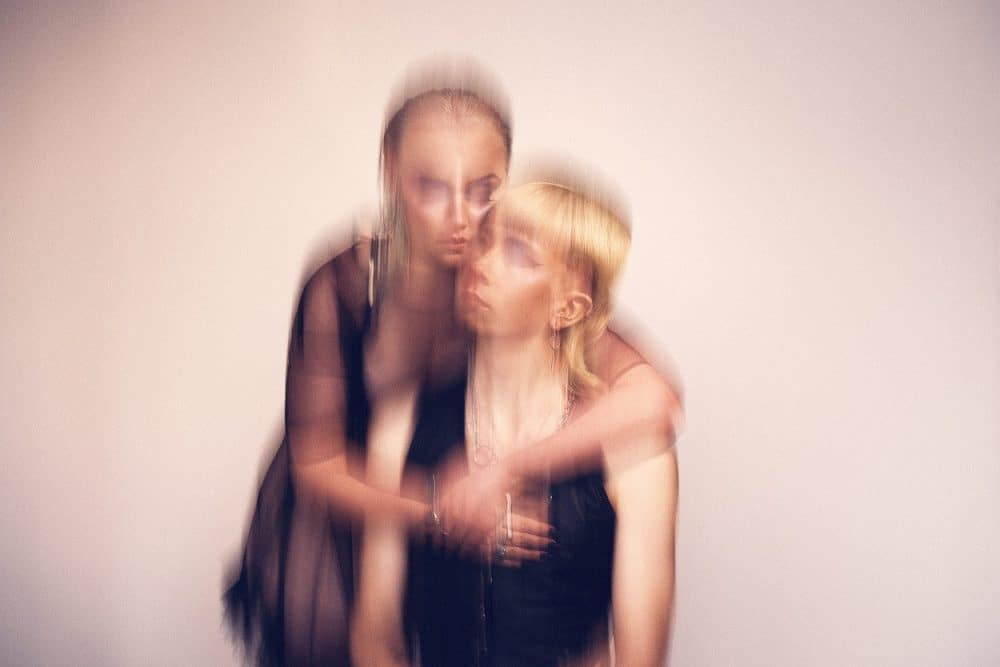 Glasgow band The Ninth Wave have recently revealed the stunning video for Flower Into Wounds, taken from their debut album Infancy which was released in November last year. Watch and listen below.

The phrase ‘Flower Into Wounds’ is taken from the opening line of a chapter within the world famous book ‘Crash’ by J. G. Ballard, within which the protagonist discovers his sexual arousal when his body is harmed in car crashes. As the book progresses, his body becomes more and more maimed by these self-inflicted collisions, with him explaining that his body is “flowering into wounds.”

The band then found inspiration within this line, crafting it into a stunning track about emotional masochism, and finding the pleasure within having your heart broken.

Since the release of Infancy, The Ninth Wave haven’t slowed down. New Year’s Eve saw the band perform to over 70,000 people at Edinburgh’s Hogmanay Party, alongside the likes of Marc Almond and Mark Ronson. The group round off the Infancy circuit with a Scottish headline tour this March, before working on new material set to be unchained later this year. 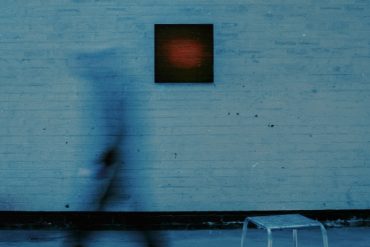