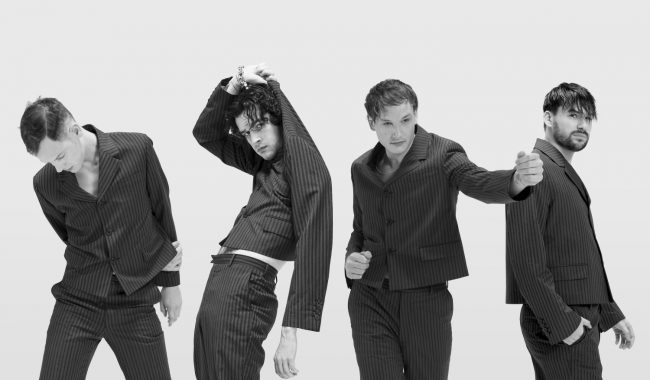 The 1975 have recently dropped their new single Frail State Of Mind, the third offering from their 4th album, Notes On A Conditional Form. The band has already dropped two tracks from the album, The 1975, featuring a speech from climate activist Greta Thunberg, and People. Listen to Frail State Of Mind below.

The 1975 are notorious for covering complex topics that many other bands shy away from, Frail State Of Mind holds true to that. Within the track, the band capture exactly how it feels to be suffering with social anxiety in the lead up to a major event.

Overall, Frail State Of Mind is very true to The 1975, the band have once again been able to effectively breakdown a difficult topic and provide commentary on it. As each track differs from the last, the band leaves fans begging for more.

The four piece will be heading on a massive UK headline tour in February in support of the new album before heading to Europe. The UK tour includes a date o2 Arena in London (tickets here) and is close to selling out. Support acts have yet to be confirmed. 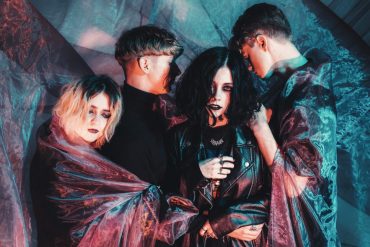 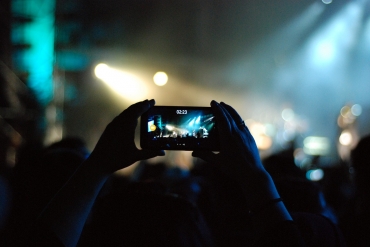