In October 2018, Ten Fé announced the release of their second album Future Perfect, Present Tense and joked that this album “should’ve took 10 weeks to write and produce”, yet instead it took 10 months. Since then, the band have blossomed, receiving a total of 6 million Spotify streams in 2018 over 65 countries.

When Ben Moorhouse and Leo Duncan, who share vocal duties, founded the band in 2013 after busking together on the London tube, they were initially a duo. After the release of their 2017 debut album Hit The Light, Ten Fé was completed by childhood friends Rob Shipley (Bass), Johnny Drain (keyboards) and Alex Hammond (drums). Future Perfect, Present Tense was therefore recorded as a quintet rather than a two piece and marks a huge step up from their previous releases.

Won’t Happen was the first offering from the new record, and certainly built up the hype around its release. This track is also the opener of the album and within it, the band take us on a psychedelic journey which made us review our bad habits and worse decisions we’ve all made over our lives.

The second track on Future Perfect, Present Tense, comes as Isn’t Ever A Day a groovy, atmospheric offering which is a real toe tapper, one perfect for the summer months. Isn’t Ever A Day has truly stunning instrumentation which works beautifully with the harmonising vocals.

Another standout track comes in the shape of Echo Park, which showcases Ten Fé’s pop capabilities, with bright chords ringing over the back of laid-back beats. The track is a conversation between two friends, with one giving advice to the other.

Caught On The Inside is the longest song on the album. Standing at almost 7 minutes, it truly puts the bands instrumental capabilities at the forefront, hand in hand with those harmonies that fans know and love.

Here Again is a song of realisation, that talks of the idea that all good things take time to materialise. It is wistful and upbeat and embraces change and the unavoidable truth of getting older.

Recorded with Foals producer, Luke Smith, Future Perfect, Present Tense is a real breath of fresh air in music, Ten Fé have produced something unique and exciting without straying too far away from their roots. On this sophomore effort, Ten Fé have evolved from being a slightly electronic duo into a quintet with a full blown band sound. 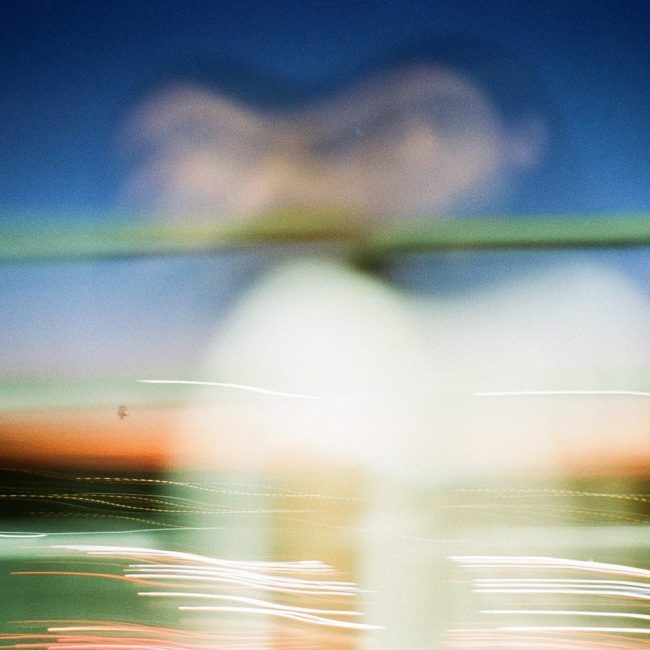