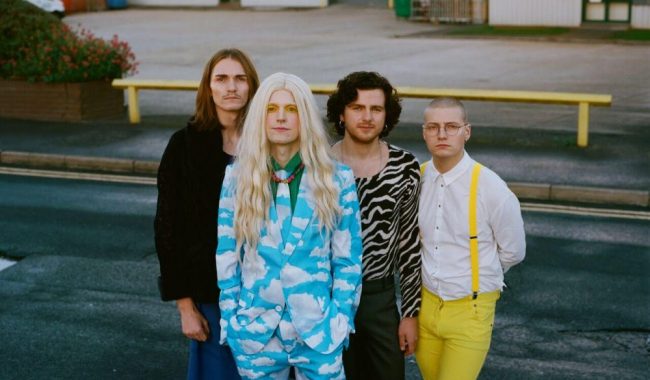 Great news for all Sundara Karma fans arrive today in the form of the announcement of their second album Ulfilas’ Alphabet, set for release on March 1 via Chess Club/RCA. Coinciding with this news, the quartet have announced a UK headline tour and share the album’s lead single One Last Night On This Earth. Listen to One Last Night On This Earth below.

Following on from previous single Illusions, One Last Night On This Earth sees the band step into the realm of science fiction as main songwriter and vocalist Oscar Pollock finds himself as an alien on earth. Musically, the new track continues Sundara Karma’s tradition of writing upbeat guitar driven bangers.

Ulfilas’ Alphabat is the follow-up critically acclaimed debut album Youth Is Only Ever Fun In Retrospect, and was produced by Stuart Price (Madonna, The Killers, New Order, Pet Shop Boys) and Kaines (Alex Robertshaw from Everything Everything). 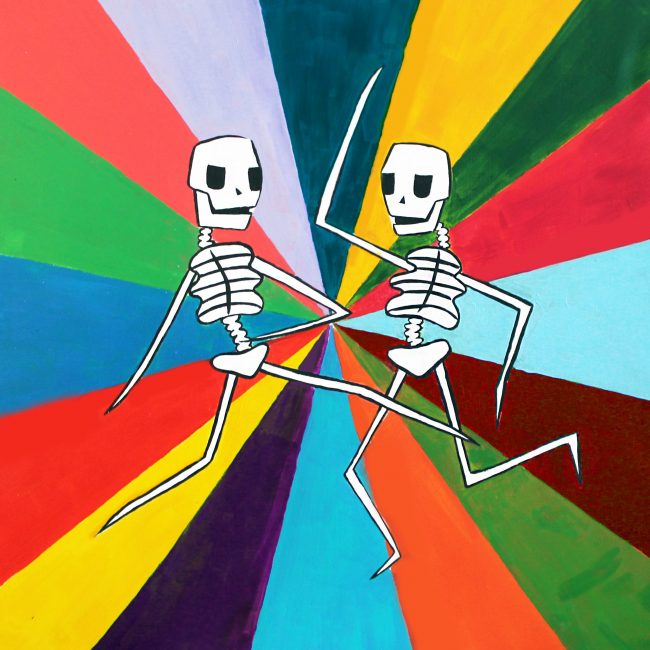 Frontman Oscar Pollock comments on One Last Night On This Earth:

I wanted to write a song about an extra-terrestrial who’s been sent to Earth to observe human interaction. The being’s mission is to find an emotion that their species has never felt before but it ends up finding nothing…until it falls in love the night before it has to leave and realises, “ahh this is the trick, this is the game we haven’t been playing”

Having showcased some of the new material from Ulfilas’ Alphabet at a sold out intimate Halloween show at London’s Omeara, the band have confirmed a run of UK headline dates for April 2019. The tour includes stops at Manchester, Birmingham and London’s Brixton Academy. Tickets will be available as of November 9th. Pre-order Ulfilas’ Alphabet from the band’s webstore for access to presale tickets.

Sundara Karma – One Last Night On This Earth 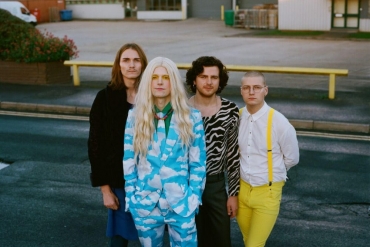 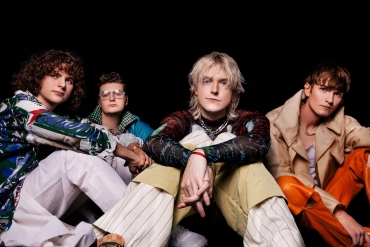