Sundara Karma return with their new banger of a single titled Oblivion!. The track is taken from the EP of the same name, set for release on April 1st via Chess Club Records. The Oblivion! EP was produced by Clarence Clarity, who has worked with Charli XCX and Rina Sawayama among others. Listen to Oblivion below.

The Oblivion! EP follows on from last year’s Kill Me EP as well as the band’s critically acclaimed second album Ulfilas’ Alphabet released in 2020. Next to title track Oblivion!, the EP also includes previous cut Godsend. Oblivion! sees the band venture into a heavier, guitar driven sound and was inspired by the music that frontman Oscar Pollock listened to around 2003 (My Chemical Romance and Fall Out Boy come to mind).

Pollock comments on the meaning behind Oblivion!:

’Oblivion!’ came together so quickly, I wrote the whole thing in about 2 days in the summer last year. I had been revisiting a lot of my favourite music from around 2003 and was feeling quite nostalgic at the time. It definitely plays into the rockier aspects of our ‘sound’ but ultimately I think it’s a wonderful pop song. For me ‘Oblivion!’ is about the aftermath of a deeply intense relationship, there can be a lot of loose ends and debris. The rug gets pulled out from under your feet and in many ways it feels like your reality shatters. It’s about this kind of fatalist feeling you can feel when you’ve put your all into something and for some reason things aren’t working out. It feels like the end of the world and like everything around you is crumbling.

On the video, directed by Prosper Unger-Hamilton (A.G. Cook, Alt-J), he adds:

There is a lot about ‘Oblivion!’ that is overtly Americanised and right from the get go we felt it was a great opportunity to lean into this theme aesthetically. Prosper Unger-Hamilton thought it made sense for the video to reference images of impact and collision and we explored different types of extreme sports and the kind of garments the players wear but American Football felt like the perfect backdrop for a doomsday narrative. It was such a pleasure working with Prosper and Hannah on this video and I think the final product looks a million dollars

The Oblivion! EP is available to pre-order as of now. 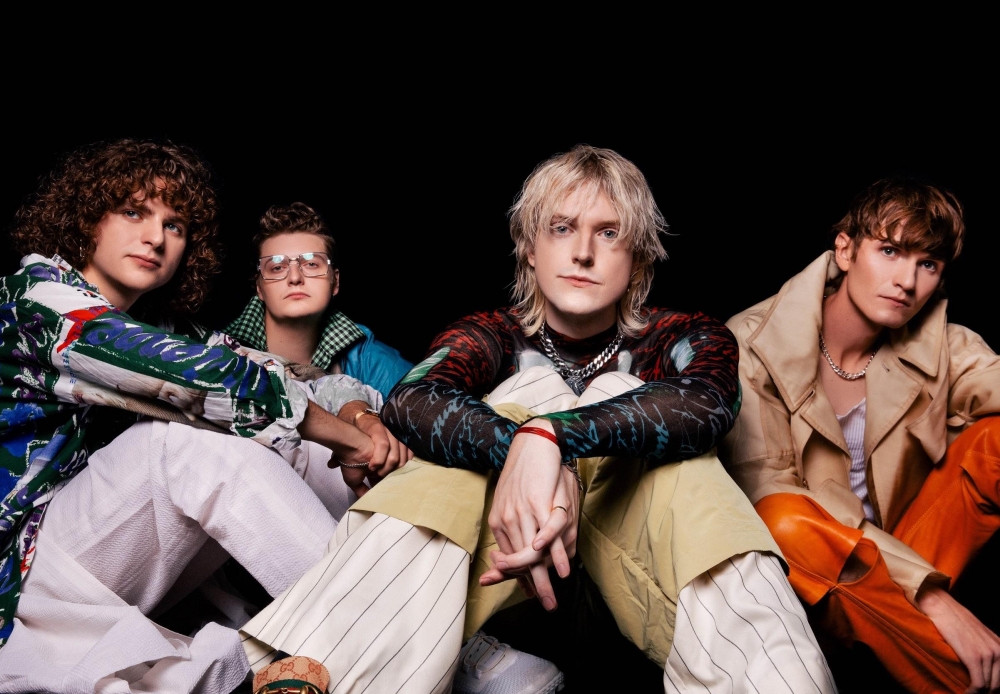 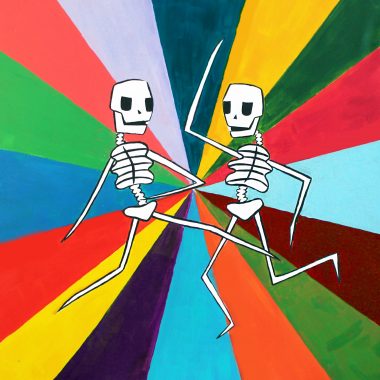