Sam Fender is a name that everyone needs to know, especially in 2019. You may wonder why an alternative rock male providing social commentary on global issues is relevant, but that would be the very reason that you need to hear what he has to say. Sam Fender’s debut album Hypersonic Missiles – an effective title just in itself, is made up of 13 songs with lasting impressions.

At 23 years old, Fender’s understanding of the world exceeds many older minds with a lifetime of experience. After winning the Brits Critics’ Choice Award, there are high hopes for the debut album. Each song on the record is a carefully crafted masterpiece with Fender’s unique spin on the world. In fact, there’s so much to say about each one that it’s hard to pick favourites.

The album battles between themes of family, love and small town frustrations, but do not be mistaken – even his love songs are atypical to fellow artists. Two People delicately describes how one relationship is seen through different perspectives. ‘Two people under bed sheets’ is a recurring line throughout, followed by other lyrics such as ‘one liar in the hot seat’ or ‘one shivering with cold feet’. Fender manages to distinguish the two people that make up a relationship, as opposed to them being one soul. The soft electric guitar that accompanies remains the same throughout, with no introduction of a drumbeat possibly in an attempt to reflect the repetitive lifestyle for ‘safe’ relationships.

When it comes to his music he definitely isn’t safe, and instead of snuggling down into a mainstream radio slot, Fender chooses to stick to what he believes in. Previously released track Dead Boys tackles the hushed topic of male suicide head on with ‘nobody ever could explain all the Dead Boys in our hometown’ being a staple line. It’s bold, and is one reason as to why so many people are rooting for him. The Borders is his latest release, and feels extremely personal as he returns to hometown friends who didn’t manage to make it out. It allows us to connect with him on a new level, thanks to genius lyrics and a killer sax solo.

Hypersonic Missiles and White Privilege both showcase Fender’s natural ability to sing about the hard hitting truth of society. As the first track on the album, Hypersonic Missiles jumps straight to the point – that most of us take an easy life for granted. ‘Kids in Gaza are bombed and I’m just out of it’ reflects the ignorance and unawareness of a society too self involved, and it’s catchy chorus follows the strong beat of a tight band.

Similarly, White Privilege names all too familiar actions of people ‘signing petitions thinking I’m making a difference’ and everybody’s offended the joke that just keeps on giving’, shaming the unawareness of a country. Tight Harmonies are sung on ‘I wanna be anybody but me’ creating an emphasis on the stupidity of wishing to be someone else, and how ‘fear of different opinions’ prevents people from talking to each other. Later on in the song ‘their evil is still not gone’ replaces the previously repeated ‘I wanna be anybody but me’, highlighting the hate still present in the world. These genius lyrics show a level of maturity beyond his years, and a perspective that is rarely voiced.

Saturday has a faster, unique beat to it whilst talking about small town sickness and being ready for a greater adventure. Interesting chords and a high falsetto are a couple of fun, experimental techniques that are used to make the song an exciting one for our ears. The opening line ‘over tired, overworked, underpaid, under pressure’ describes an exhaustive list of how so many people feel, and how the one thing we hold only to is the weekend, or more ‘Saturday’.

Sam Fender writes with a mixture of observation and anger at the modern day world, creating genius lyrics and game changing music that will stay relevant for many years to come. 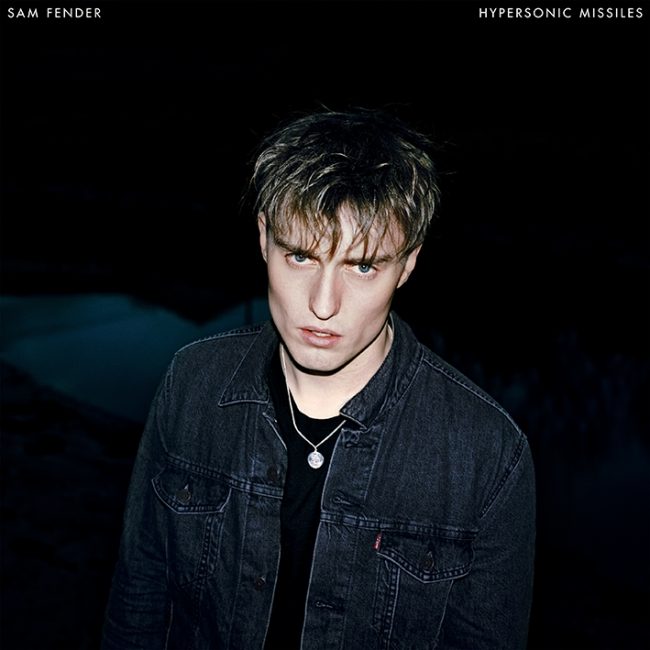