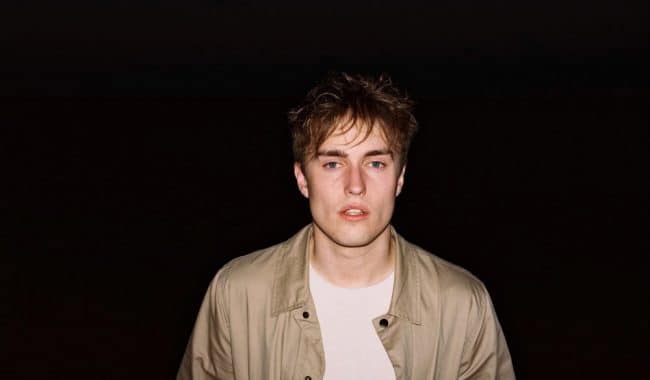 Sam Fender has just released his new single Dead Boys, which will be featured on his forthcoming debut EP. Following on from recent single Leave Fast, Dead Boys deals with the issue of male suicide. Listen below.

Coinciding with the new single, Sam has also announced a twelve date UK headline tour for November. The tour includes a second date at London’s Omeara after the first one had sold out. The tour will culminate with hometown show at Newcastle University on the 17th November. Tickets will go on sale Friday, August 17th.

Sam will also appear at numerous festivals throughout the UK and Europe this summer including Lowlands, Dockville and Reading / Leeds Festival. All dates and ticket links can be found below.

Dead Boys is out now via all digital retailers. 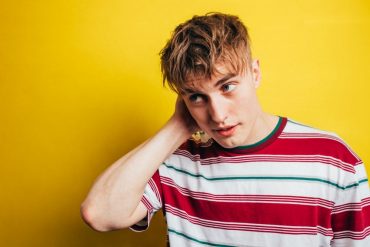 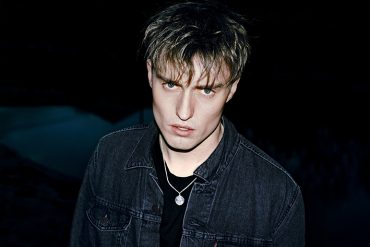