Lauber comments on the new track:

Feels Right is about a feeling of stoic empowerment. When I wrote the song, it began with an ESG-influenced funk loop, which even in its rawest form had something very euphoric and playful. It’s definitely one of the songs on the album that came together really easily – one of these where the song dictates which direction to go rather than you overthinking it for weeks

On making the album he adds:

It felt incredibly liberating to realize that I’m in a position now to go to the studio every day and just do the music that feels right,” he says. “In this respect, ‘Polydans’ is my most personal album yet, as there hasn’t been any creative limitations – I just did what made me happy.

Roosevelt will head on a UK and European headline tour in 2021, including stops in Dublin, Manchester and London (tickets here). Full dates can be found below.

Marius Lauber has also been keeping busy as producer for artists such as Classixx and Washed Out and has remixed the likes of Rhye, Sundara Karma, Chvrches and Charlotte Gainsbourg.

Polydans is available to pre-order and pre-save now. 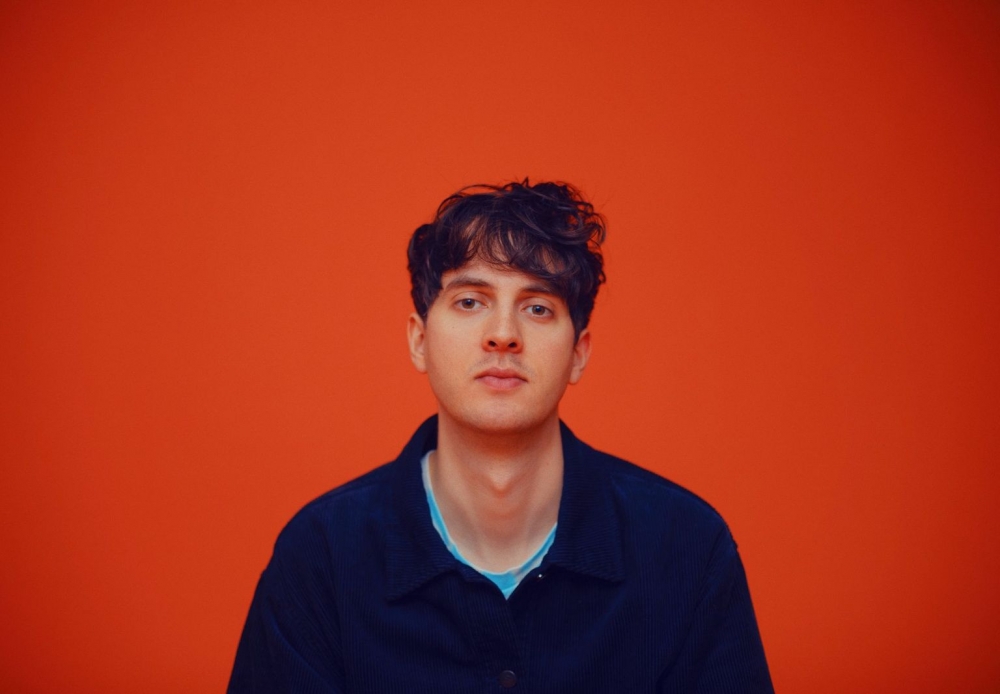