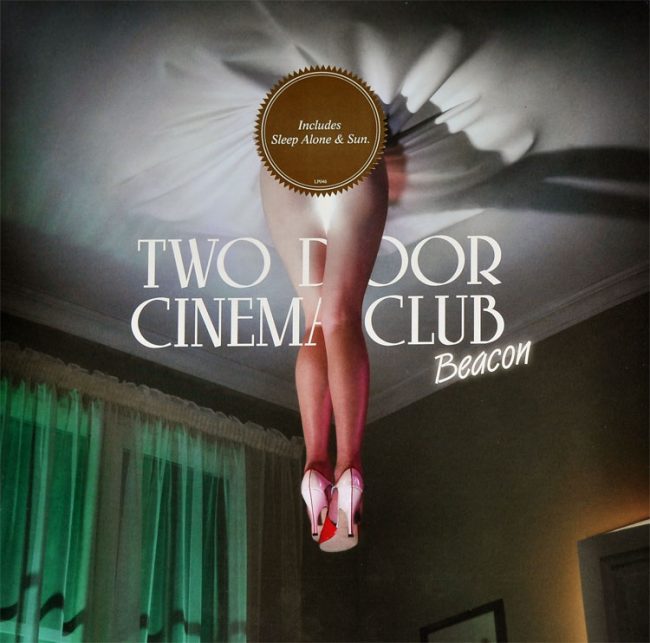 In February 2010 Two Door Cinema Club burst onto the worldwide music scene with their debut album Tourist History. Two years (and a performance at the Olympics from lead singer Alex Trimble) later the trio from Northern Ireland is back with their second album Beacon.

I thought Tourist History was a very good album but felt it could have been better overall, with a slight case of inconsistency it didn’t seem as good as it could have been. The first time I listened to Beacon I had the same thought, this is a very good album but still seems a little inconsistent. However, the second time I listened I fell in love with this phenomenal album.

Beacon starts with what has become one of my favorite tracks on the album, Next Year. Although I question the placing of Next Year as the first track on the album with lyrics such as “I’ll be home for next year” it almost feels as if they are saying goodbye until next time (or album). In terms of quality Next Year sets the bar very high for the rest of the album, with Trimble’s ever-stellar voice, and a generally very up-tempo, catchy sound (with a light break thrown in) this is one of the best songs on the album. The next song has a similar feeling. Handshake is just as up tempo and catchy, but doesn’t take a rest like in Next Year which gives it a slightly different feel.

What I especially love about Beacon is that it seems more like Two Door Cinema Club had a solid idea of what they wanted to do with the album. I thought Tourist History played around with the styles and tempos a little too much. Beacon for the most part keeps a solid style, although a few slower tracks/sequences are thrown in for the most part it keeps the same trend.

This album continues on the very up beat Two Door Cinema Club sound until it slightly changes with The World is Watching and Settle. The band make a bold move by changing the flow of the album so suddenly and then reverting back but they pull it off pretty well, although both tracks could be better they are still both very good.

After my first listen I didn’t really know what to think about the album, but as I started to listen to it more I really started to enjoy this album. From the up tempo beats to Alex Trimble’s great (and smooth) voice Beacon is a truly brilliant album that seems to ride from strength to strength although (for me) the last 3 tracks have a slight dip in quality although I think this is excusable because are still pretty good.

This album gets a 5/5 although not a perfect 5, it is still a great album and perhaps my favorite of the year so far. 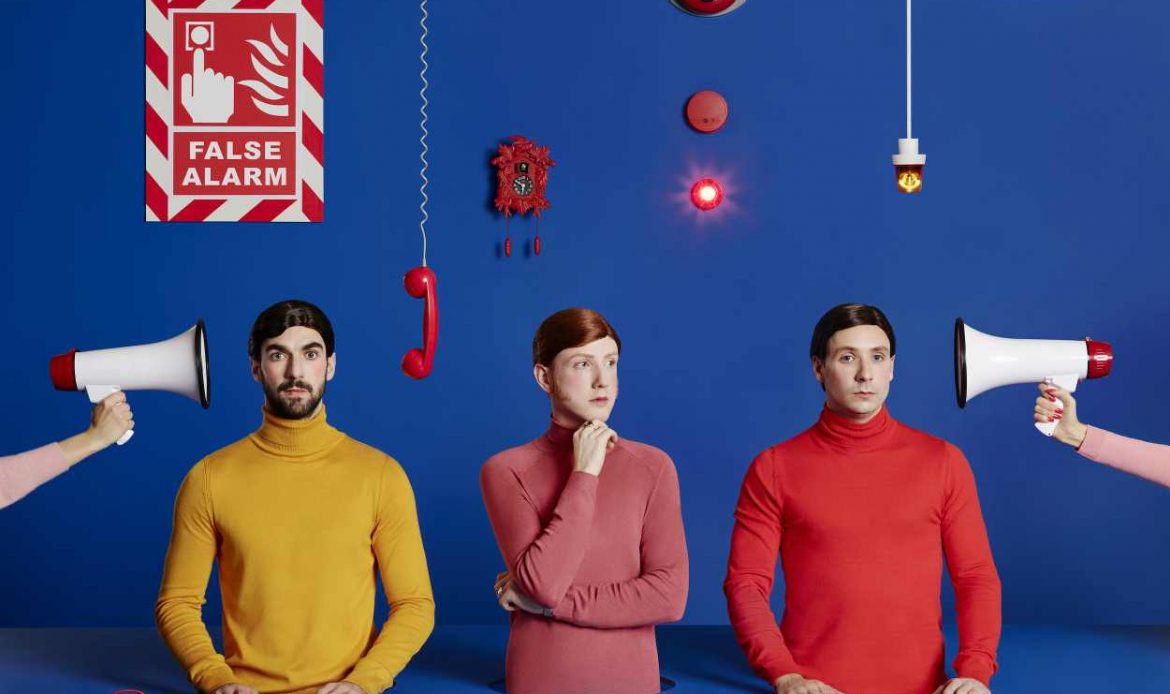