Billie Eilish and Band Of Horses also make the top 10...

Life insurance broker Reassured analysed data from over 2,000 Spotify playlists (using the Spotify API) to establish which tracks, artists and genres are the most listened to among young music streamers.

Whilst there has been research into the most popular funeral songs in the past, often citing My Way by Frank Sinatra as the most listened to track, this is the first time the research has exclusively focussed on data mined from Spotify, presenting some interesting and less commercial findings.

Data was pulled from playlists with titles that included terms such as ‘funeral songs’, ‘funerals’ and ‘grief’ and the top tracks were collated to find the most popular songs to play at a funeral.

Bastille’s banger ‘Good Grief’ was voted as one of NME’s Songs of the Year in 2016 and topped the chart in the 2020 study.

In a recent interview, songwriter and frontman Dan Smith explained that when writing the track, he wanted to “encapsulate the stages of denial, shock, depression and complete euphoria that come with feelings of grief, and the alien feeling of being at a funeral”. Despite some genuinely sombre lyrics, like “I’ll be dancing at a funeral”, the song is surprisingly uplifting and up-tempo.

The Funeral by Grammy-nominated Seattle 5-piece Band of Horses featured strongly too and topped the charts for tracks that appeared most often when ‘funeral’ playlists were analysed.

The highly emotive Tears in Heaven by Eric Clapton, written about his late son Conor, who tragically passed away aged just 4 years of age ranked number 8 overall, whilst Johnny Cash made 10th position with his brilliant cover of Nine Inch Nails’ epic Hurt; which addresses challenging subjects such as self-harm and heroin.

The Beatles’ vast and varied back catalogue ensured they were ranked 9th in the overall most listened to funeral song artists, encouragingly competing with the likes of pops’ Billie Eilish (When The Party Is Over) and Post Malone among millennial music lovers.

Pink Floyd’s sublime title track Wish you were here from their 1975 follow-up album to the award-winning The Dark side of the Moon ranked 5th for tracks that appeared most often when ‘funeral playlists’ were analysed.

The track is said to have been strongly influenced by the sad demise of original frontman Syd Barrett, who left the band in 1968 after his mental and physical health deteriorated as a result of heavy and sustained drug use.

This was followed by AC/DC’s Highway to hell, the heaviest and perhaps most ironic track cited in the research.

1971’s classic Stairway to Heaven from English rockers Led Zeppelin, often regarded to as the most popular rock anthem of all time, came in 8th position.

Surprisingly, the research didn’t feature any material from the likes of more modern Indie legends, such as Oasis, The Smiths or The Stone Roses.

Have you ever thought about what tracks you would like played at your funeral service? How would you like your loved ones to remember you?

Agreed, it’s a little morbid topic to consider, but potentially a lot of fun too! Inappropriate tracks could include;

If you would like to see the entire research and better understand the methodology used, please visit https://www.reassured.co.uk/funeral-playlists/ 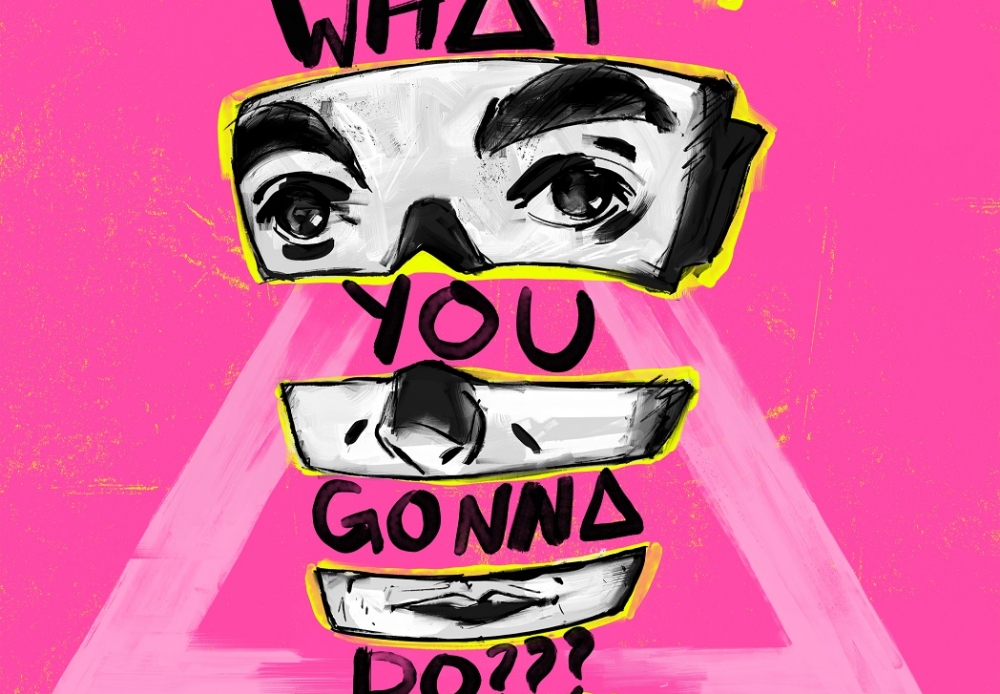