Bastille – What You Gonna Do? (Single Review)

Home > Reviews > Bastille – What You Gonna Do? (Single Review)

Adding to this already spontaneous year, Bastille have surprised fans by realising their new single What You Gonna Do? on 30th June.  However, this release was not the only shock in store. Opening with an electric guitar montage from Graham Coxon, avid listeners would not immediately associate this riff with the band’s laid-back indie-pop image that fans have grown to adore.

The new track explores a frustration with attention economy. Whether we’re outside or online we’re perpetually hit by so many people vying for our attention, but we’re just left rolling our eyes at how rarely it’s for anything that decent or funny.

Smith’s music is well-known for tackling issues regarding politics and the state of the world, from his latest 2019 album Doom Days, to his second album Wild World. The band certainly have a way with translating the trending political atmosphere into music, or more precisely, a statement.

And this statement is difficult to ignore. The vibrant pink album cover is striking when paired with the aggressive title- in all caps. Smith makes sure this statement is reinforced throughout the song as he repeatedly sings ‘so what you gonna do with it?’ Rather than simply singing about the state of the world as within his previous albums, Smith is now directing these concerns towards the listener.

This single acts as a wake-up call from the dreamy haze of their latest album Doom Days. This album creates a beautiful yet melancholic bubble which helplessly surrounds the listener, causing them to transcend from the world itself. However, this haze is burst through their latest single, grounding the listener as Smith repeats ‘so what you gonna do with it?’. Its sense of urgency paired with rebellious undertones paint it as quite unlike anything Bastille have previously produced.

We’re just really excited by the new songs. I think we’re making some of the best music we’ve ever made. We want to put it out now and not wait for the whole album to be done before anyone starts to hear it. This is about where we are now and hearing us in real-time. 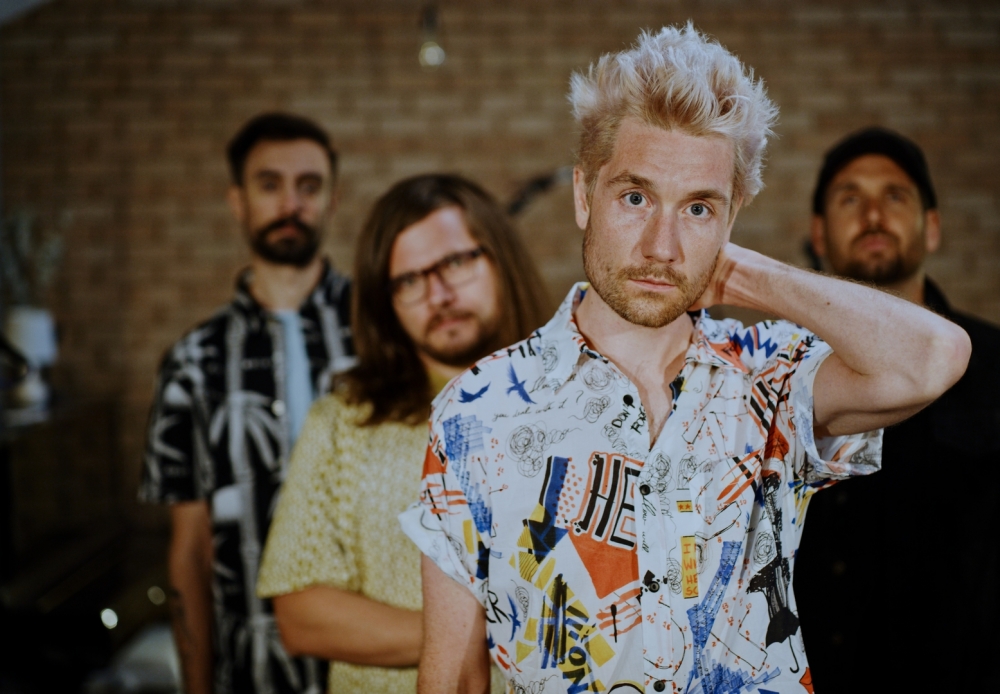