Paris Youth Foundation is a new and rather elusive band based out of Liverpool (not a single picture of the band can be found on their socials). They have just dropped their debut single Losing Your Love.

Paris Youth Foundation made their live debut performance on the BBC Introducing stage at this year’s Reading Festival and have already gotten significant airplay on BBC Radio 1.

Losing Your Love comes with the b-side If You Wanna. At the heart of   both tracks, Paris Youth Foundation echo the sweet hooks of Two Door Cinema Club with a potent Foals-esque kick.

Losing Your Love/If You Wanna is released as a limited 7” single on 2nd December via Crosstown Recordings and available digitally as of now. 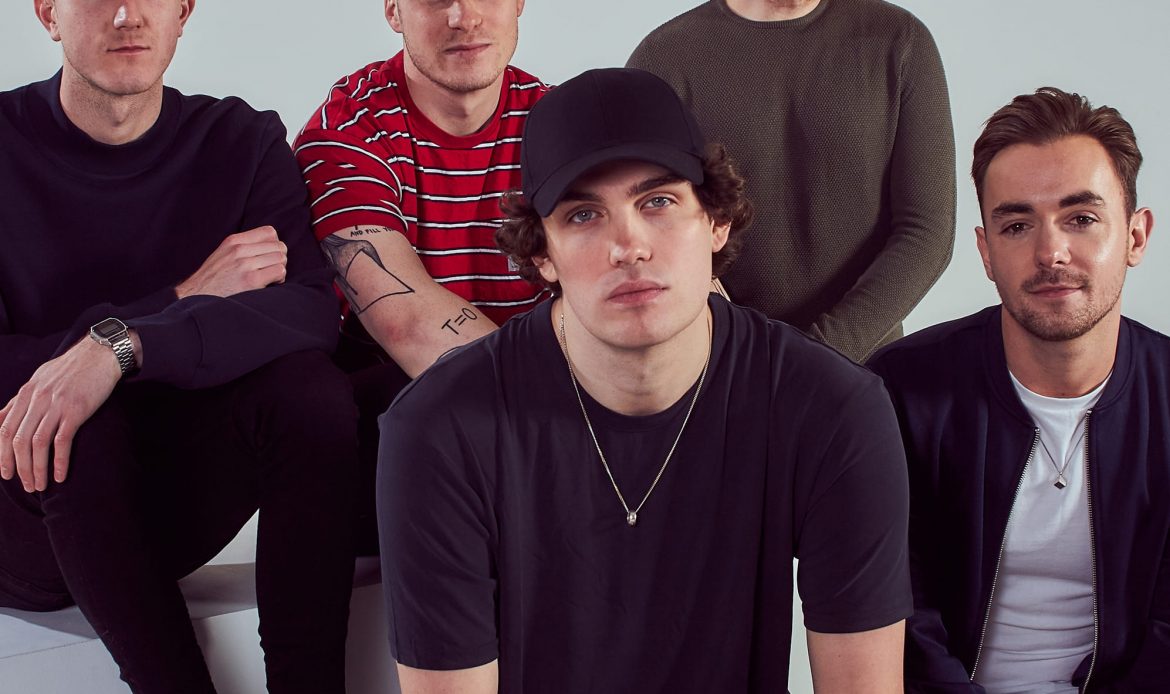