Love Fame Tragedy announce debut album, ‘Wherever I Go, I Want To Leave’

Following on from the release of his 2nd EP, Five Songs To Briefly Fill The Void, in March, today has seen Murph (guitarist and lead singer of indie heroes, the Wombats) announce the debut album from his collaborative, solo project Love Fame Tragedy. The album is titled Wherever I Go, I Want To Leave and is due to be released on July 10th via Good Soldier Songs/AWAL.

Partnering with the announcement, Murph has also released a new single, 5150, named after the code used in Californian law in order to protect people who are a threat to themselves.

Speaking about the track, Murph states

5150 refers to the California law code for individuals who present a danger to themselves or others due to signs of mental illness. In this case it refers more to how I occasionally feel a need to escape, regardless of the repercussions.

The release sees Murph reflect on the temptation of wanting to escape from responsibility, inspired by his personal life as a father and a husband.

The album includes previously released tracks My Cheating Heart, Pills, and Riding A Wave among others. Next to those, the 17 track album features a bunch of new songs. The full tracklisting and artwork for Wherever I Go, I Want To Leave can be found below. 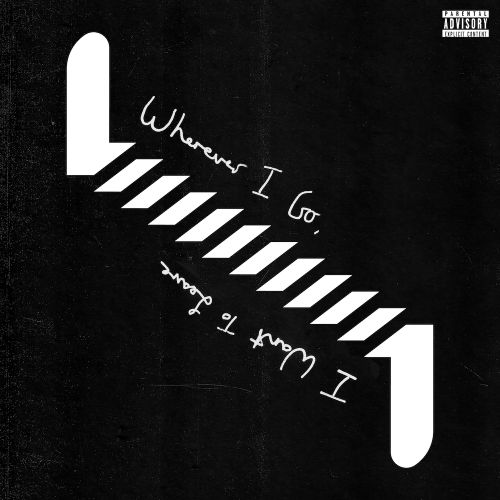 Love Fame Tragedy’s previous EPs, I Don’t Want To Play The Victim, But I’m Really Good At It and Five Songs To Briefly Fill The Void have received widespread support from the likes of Jack Saunders, Zane Lowe, Annie Mac, NME, Clash and many more, attaining over 13 million streams since release. 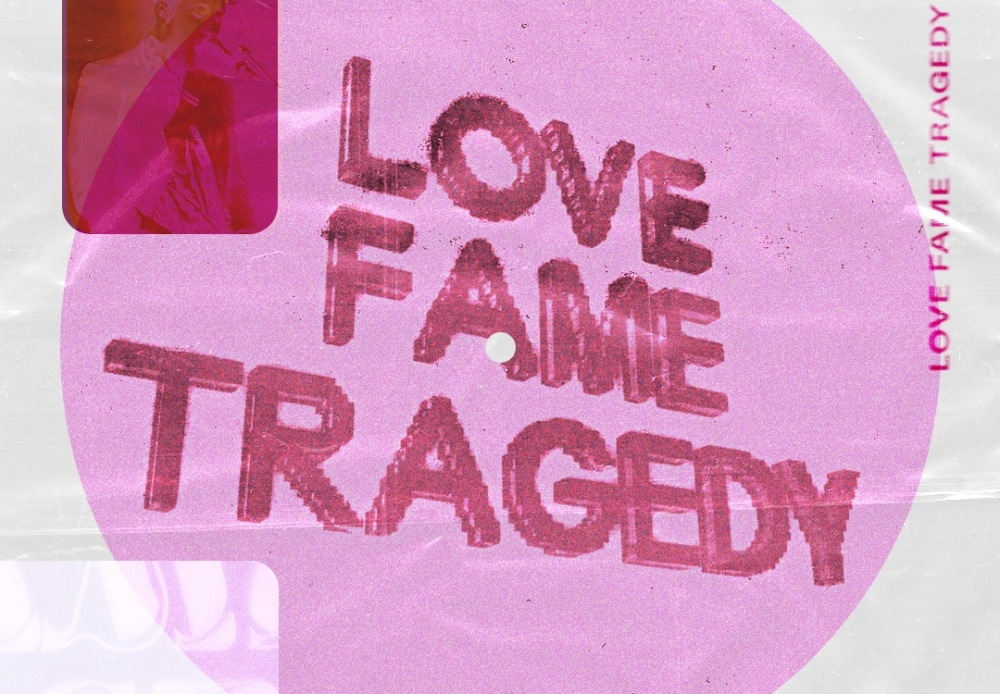 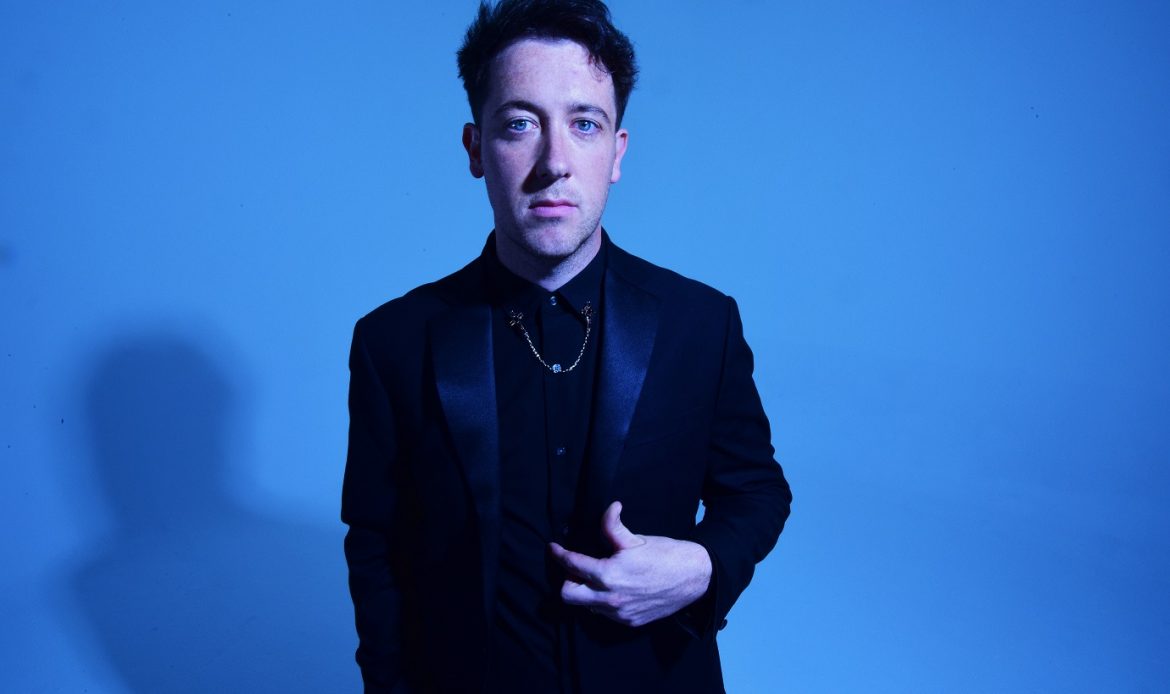