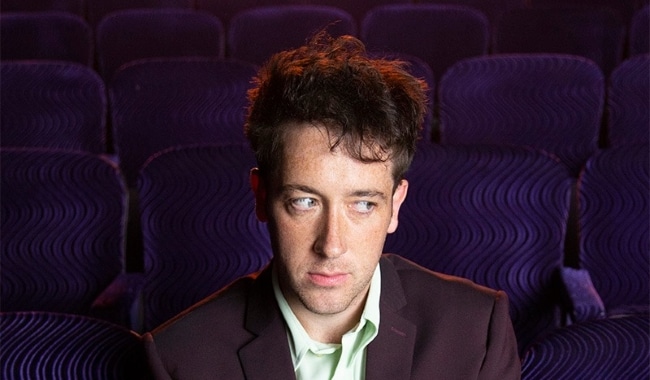 Following on from the critically acclaimed debut EP I Don’t Want To Play The Victim, But I’m Really Good At It, Matthew ‘Murph’ Murphy aka Love Fame Tragedy has just dropped his new single Body Parts. The single is also the first taster of The Wombats‘ frontman forthcoming sophomore EP Five Songs To Briefly Fill The Void, out February 2020 via Good Soldier Songs / AWAL Recordings.

Premiered as Zane Lowe’s #WorldFirst on his Beats 1 show last night, Body Parts as an upbeat tune about the emotional confusion that romance can bring. The accompanying video was directed by Tyler Cunningham and focuses on the relationship between exhibitionist and voyeur in the digital age.

Murph comments on the new single:

I had the idea of a song called ‘Body Parts’ a while back. And I wanted to do something creepy and atmospheric, which I guess the verses kind of are. The chorus kind of came out of nowhere and added a much needed positive twist to the song. It feels great live and I think it’s the obvious choice to kick off EP2.

Following on from a sold out UK and EU tour this autumn, Murph has announced an extensive UK headline tour for the spring of 2020. Stops will include Newcastle, Glasgow, Leeds, Manchester, Birmingham, Bristol, and London among others. Tickets go on general sale on Friday, November 22nd 9 AM GMT here. 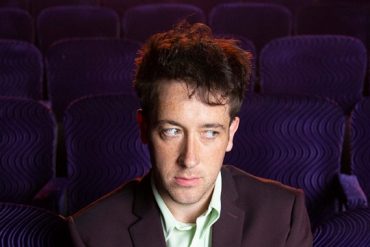 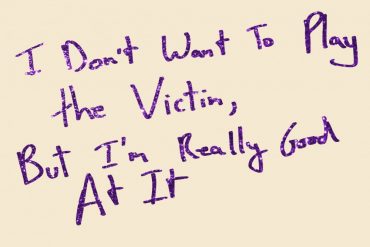 Love Fame Tragedy – I Don’t Want To Play The Victim, But I’m Really Good At It