Today, GRAVE GOODS have returned with their latest single, DIE, the newest offering from their debut album, Tuesday. Nothing Exists, which is set for release this Friday, 9th September via TULLE.

Written about the fragility of existence and how every moment we exist could become our last, DIE, celebrates this idea instead of living in fear of the unknown. Lyrically, the track asks the question of the purpose of our existence, why we are here, and finds that there is no real answer apart from the one that we choose for ourselves.

The track comes partnered with its accompanying music video, featuring a concept bought to life by Lois Macdonald. The visual’s storyline is based on that of Sisyphus, who cheats Death and is punished with the curse of having to push a heavy boulder up a hill – only for it to fall back down, and then having to start again. The video stars Club Cam, a non-male collective which specialises in provocative performances and events.

GRAVE GOODS features current and former members of PINS, Girls Names and, September Girls. Already, the band have supported the likes of Beak>, HEALTH and Jon Spencer & The Hitmakers, and have played at various festivals across the UK and Ireland.

Debut Album out on September 9th

Recently, the band have also shared, Come, which is served as the lead single from the band’s debut album, TUESDAY. NOTHING EXISTS., which is set for release on September 9th via TULLE – the record label that has become home to breakout band, M(h)aol.

Helping to cement the aura of the music that the band now make, Come is the first song that Lois Macdonald wrote – it features powerful, emotive lyrics that come straight from the gut and represents frustration, sex and disgust.

Accompanying the single, the band have also shared its partnering music video. An art piece within itself, the video sees four pleasure demons invite the viewer to become a part of a revolution. The video introduces Urth – mother of nature, sprouting roots to ground themselves and always thirsty, Jeen – the ghost of the mother of Brad Pitt’s character within Thelma and Louise, Monarch – demonic royalty of the highest order, and Trubble – the most depraved of the demons, who has a lust for pleasure. 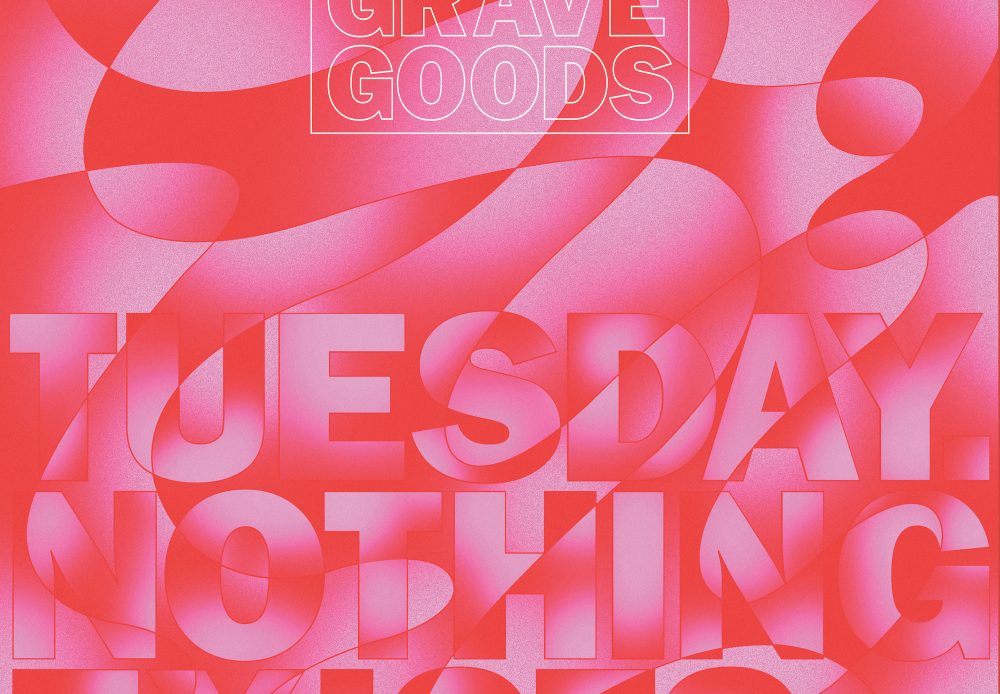