Irish 5-piece M(h)aol return with their latest single, Asking For It, an intensely raw, highly personal number that has developed over the years. The track, which is the first thing lead vocalist Roisin Nic Ghearailit wrote when attempting to process her experiences and feelings surrounding rape culture, is the first track to be released from the band’s debut album, Attachment Styles, which is set for release February 3rd via TULLE Collective.

Speaking of the track, lead singer Róisín goes on to state:

I wrote it initially in 2016 then revisited it in 2020. I was shocked by how much internalised victim-blaming there was in the lyrics. I rewrote it, then we recorded it and it was released to raise money for Women’s Aid in 2021. The album version is a lot angrier than the 2021 track and almost satirical insofar as it’s highlighting how ludicrous the notion of anyone ‘asking for it’ is.

Asking For It arrives with its accompanying music video, another directed by the band’s bassist Zoe Greenway, which is just as raw and vulnerable as the song itself.

Alongside the single, and album announcement, M(h)aol also announce a headline tour for May 2023. The tour features performances in Newcastle, Glasgow, Leeds, Manchester, London, and Brighton, with tickets available as of now. 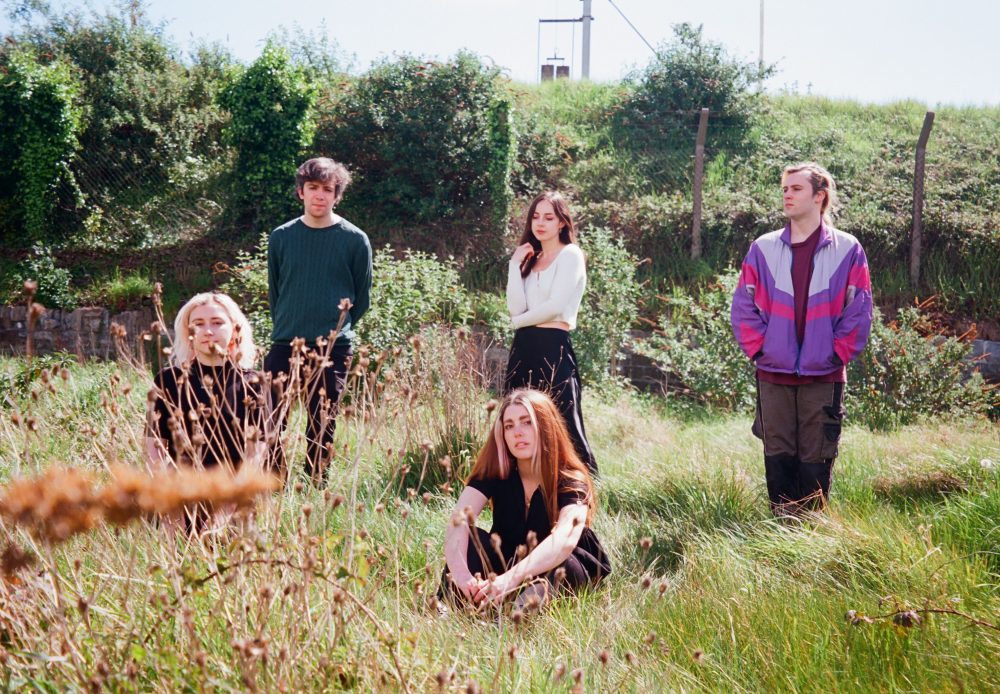